This risk goes up in patients who have had a bypass surgery after a heart attack!

A recent study has found that heart attack increased the risk of vascular dementia by 35 percent, and the risk remains elevated for up to 35 years after the heart attack. Researcher Jens Sundb ll from the Aarhus University looked into the number of dementia diagnoses among the roughly 200,000 Danes who survived the first year after a heart attack during the period 1980-2012. One notable result is that heart attack is not associated with an increased risk of developing Alzheimer’s disease, but ‘only’ an increased risk of vascular dementia. Also Read - Mediterranean diet rich in green leafy vegetables can keep you mentally sharp in later life

Sundb ll said that a thirty-five percent increased risk is in itself an argument for examining the possibilities for preventive measures such as relevant medications and healthier lifestyle. The importance of prevention is underscored by the fact that, for the majority of dementia diseases, there is no good treatment once dementia has set in. Sundb ll also pointed to the forthcoming worldwide demographic shift towards an older population as an argument for more targeted efforts to prevent vascular dementia. Must read these 4 signs a person is having a heart attack Also Read - Beware! Obesity can lead to severe brain pressure disorder

In the study, the 200,000 survivors of a blood clot in the heart were checked for every conceivable dementia diagnoses in the Danish National Patient Register and the Danish Psychiatric Central Research Register, before being subsequently compared with a control group consisting of one million people from the background population. After suffering their heart attack, the patients have been followed over a period of up to 35 years, and according to Jens Sundb ll, the risk of vascular dementia does not level out over time. The increased risk remains continuously increased at 35 percent – also 35 years after the heart attack. Must do these 6 natural remedies to prevent heart disease

A four-fold increased risk was observed in the patient underwent bypass surgery following the heart attack. On the other hand, patients who undergo the smaller procedure of a balloon angioplasty do not have an increased risk of vascular dementia. According to Jens Sundb ll, it is not necessarily the bypass procedure itself that causes the risk of vascular dementia to explode. “There is also the possibility that patients who are offered bypass surgery already have more serious circulatory and atherosclerotic problems and hence an increased risk of vascular dementia than patients who are referred to a balloon angioplasty. A registry study is limited by the fact that it does not tell us anything about the cause of the observed association. This has to be clarified in other studies,” noted Sundb ll. The study appears in journal Circulation. 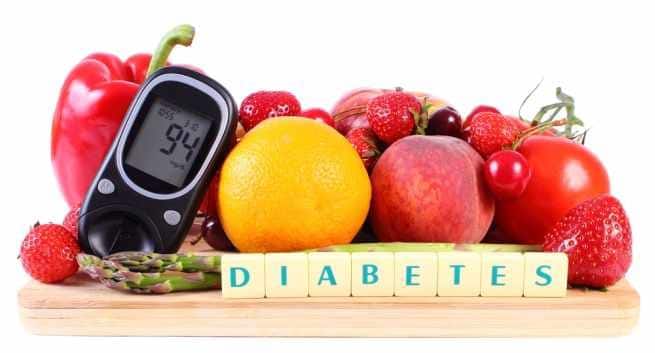 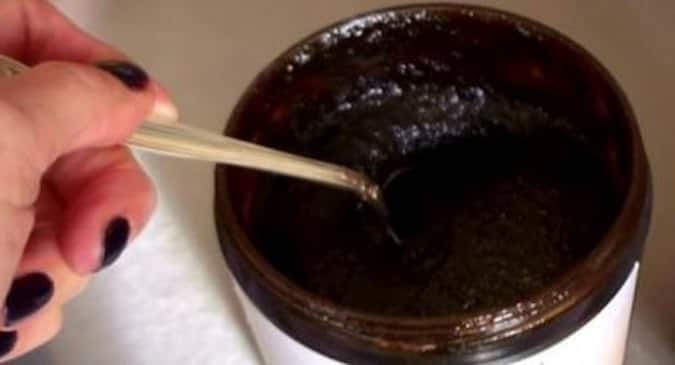