Home / Health News / Your favourite Maggi found loaded with MSG & lead. It can make you sick!

Your favourite Maggi found loaded with MSG & lead. It can make you sick!

Love your 2-minute Maggi noodles? Here's a shocking revelation that will make you think twice the next time you go to but those noodles! 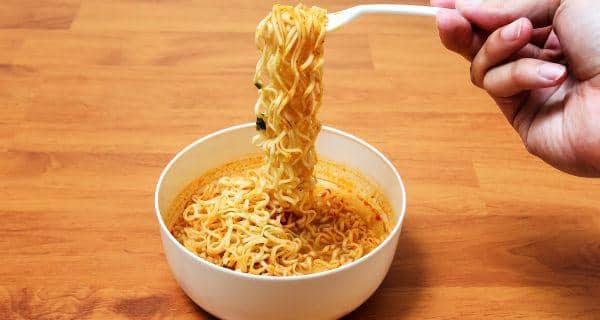 A hot bowl is Maggi is all you need after a tiring day, isn’t it? It is your go-to midnight snack and also your lazy lunch, and you hate those ‘n’ number of text messages that claim Maggi is unhealthy. But sadly, your dreaded nightmare has come true. Maggi samples collected from some parts of Uttar Pradesh have found to contain added Mono Sodium Glutamate (MSG) and lead in quantities that exceed the permissible limit. Also Read - Know about these healthy foods you can prepare within minutes

According to a report in the Times of India, the Lucknow Food Safety and Drug Administration has initiated an inquiry and written to the Food Safety and Standards Authority of India (FSSAI) in New Delhi seeking to cancel the licence for Maggi. Samples from across the country will be tested to check the quality. (Read: How safe are instant noodles for kids?) Also Read - Lead, mercury and other heavy metals may increase bad cholesterol: Study

FSDA Assistant Commissioner Vijay Bahadur Yadav said that they had tested Maggi samples at Kolkata’s referral laboratory, and the test has found added monosodium glutamate and excess of lead. He also said that further sampling will be done. However, Nestle, the manufacturers of Maggi claim that they do not add any MSG to their products and these findings are surprising to them as well.

A Nestle spokesperson said that they do not add MSG to the noodles and if it is present it could be from some naturally occurring sources. He explained that there were no regulations that specify any limit for the presence of MSG in India. He said that they were surprised at the presence of lead in the samples as they monitor the lead content closely as a part of regulatory requirements. He informed that these tests were carried out in their accredited laboratories and independent external accredited laboratories. The tests from both these laboratories have consistently shown the results to be well within the permissible limits.

How much lead does Maggi contain?

Also known as Ajinomoto, it is usually added to enhance the taste. This popular food additive is widely used in Chinese cuisine and is known to be an amino acid that affects the sensitive neurons in the brain.

Here are a few side effects of MSG. 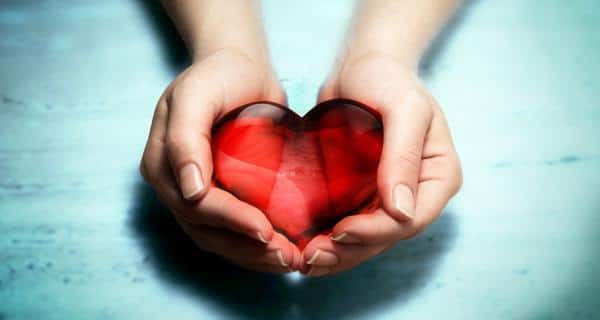 These facts about your heart will shock you! 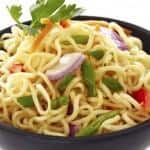