You can actually sweat your way to a better memory

Turns out, working up a sweat isn't just good for making you happier and calmer; it's also the secret to a better memory. 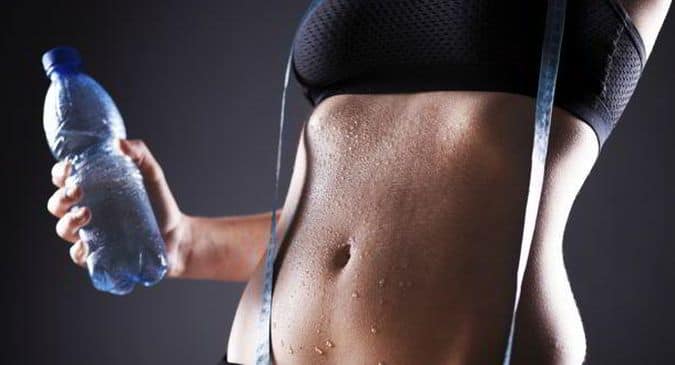 Turns out, working up a sweat isn’t just good for making you happier and calmer; it’s also the secret to a better memory. The McMaster University findings could have implications for an aging population which is grappling with the growing problem of catastrophic diseases such as dementia and Alzheimer’s. Scientists have found that six weeks of intense exercise–short bouts of interval training over the course of 20 minutes–showed significant improvements in what is known as high-interference memory, which, for example, allows us to distinguish our car from another of the same make and model. Also Read - Mediterranean diet rich in green leafy vegetables can keep you mentally sharp in later life

The findings are important because memory performance of the study participants, who were all healthy young adults, increased over a relatively short period of time, said researchers. They also found that participants who experienced greater fitness gains also experienced greater increases in brain-derived neurotrophic factor (BDNF), a protein that supports the growth, function and survival of brain cells. “Improvements in this type of memory from exercise might help to explain the previously established link between aerobic exercise and better academic performance,” noted lead author Jennifer Heisz. “At the other end of our lifespan, as we reach our senior years, we might expect to see even greater benefits in individuals with memory impairment brought on by conditions such as dementia.” Is your workout effective even if you don’t sweat? Also Read - Beware! Obesity can lead to severe brain pressure disorder 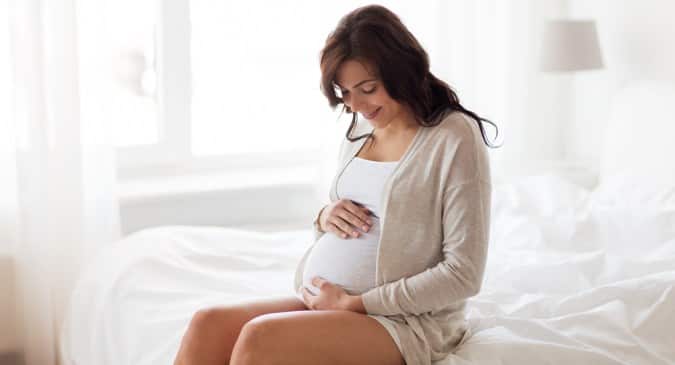 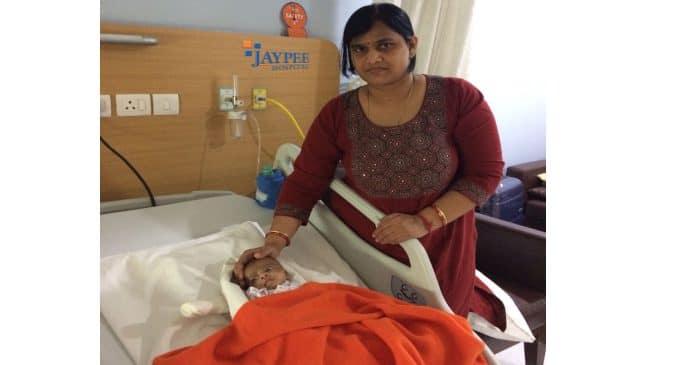 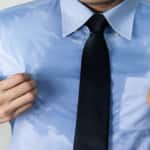