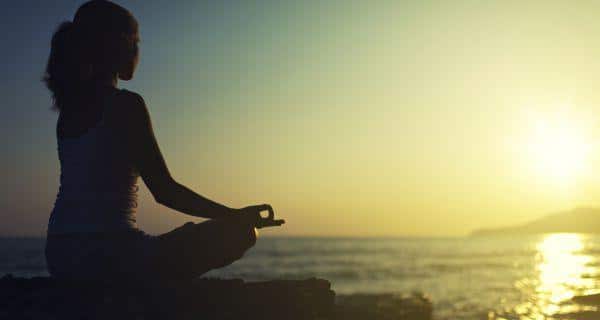 Yogis have always believed that yoga can not only ‘open’ hearts but also help perfect your ticker in the long term. Yoga has played an important role in the prevention of cardiovascular diseases and it is not for nothing that yoga is now a billion-dollar industry in the developed nations. The traditional ‘Hatha’ style of yoga is the most widely practised in western countries. But many specialised styles such as ‘hot yoga’ and ‘power yoga’ and, of course, yoga retreats are part of this billion-dollar industry. There continues to be a debate on yoga’s origin because of the oral transmission of its sacred text down the ages. The development of yoga can be traced to over 5,000 years ago, but some researchers think that the ancient regimen involving exercises and breathing exercises may be up to 10,000 years old.The early writings on yoga were transcribed on fragile palm leaves, of which several were destroyed or lost. As diseases are a manifestation of underlying disharmony in the mind-body domain, a yogic way of life has stood scrutiny of several tests in terms of elevating the health of body, mind and soul. And this includes cases of recurrence of heart attacks, hypertension and coronary heart diseases. Read: Which yoga poses should one avoid when suffering a heart disease?Yoga directly influences the hypothalamus, that is, the area of the brain that controls endocrine activity and helps prevent heart attacks. When you encounter a stressful situation, the brain releases adrenaline into your system to help you either fight or flee the threat. This causes your heart to beat faster and your blood pressure increases. Read: Improve heart health with this yoga poseWhile this response can help in protecting you when facing a threat, living in a constant state of stress may wreak havoc on your cardiovascular system. According to the Heart and Stroke Foundation, people prone to stress have a higher risk for heart disease than their calmer counterparts. Clinical trials numbering nearly 40 have shown that yoga lowered blood pressure, cholesterol, heart rate and other cardiovascular risk factors in increments comparable to those seen with aerobic exercise. Also Read - Excessive sweating, earlobe crease and other signs of an impending heart attack

Practising yoga will reduce risk of non-communicable diseases: WHO