Home / Health News / Yoga is the work of the devil, advocates Vatican priest

Yoga is the work of the devil, advocates Vatican priest 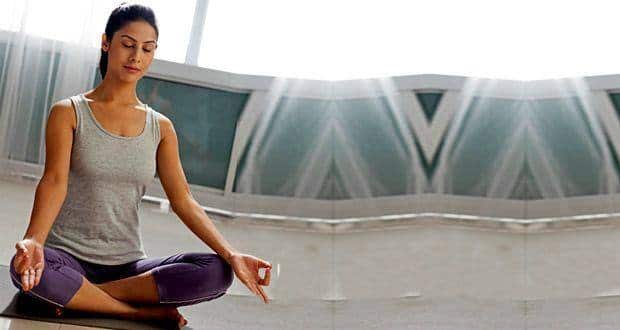 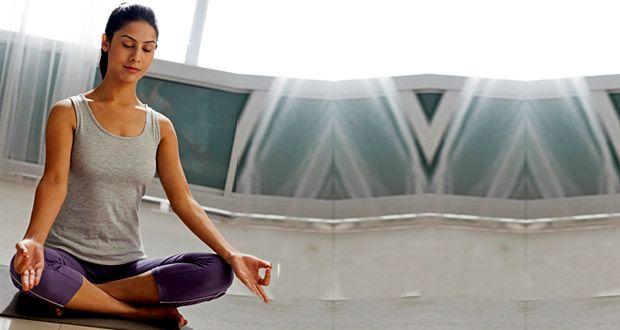 The ancient Indian practice of yoga that helps in attaining physical and spiritual entelechy has been termed a “work of the devil” by a top Vatican priest. Vatican’s 85-year-old chief exorcist Gabriel Amorth also warned of Satanic influences in the Harry Potter books. Also Read - Cow's milk - an unlikely HIV/AIDS cure?

The priest, who has carried out over 70,000 exorcisms in 25 years, said: “Both seem innocuous but they deal with magic and that leads to evil.” “Yoga is the devil’s work. You think you are doing it to stretch your mind and body. But it leads to oriental religions based on the false belief of reincarnation,” he said.  “In Harry Potter, the devil uses his powers of magic and evil,” Amorth said at a conference in Terni, Italy.  The Italian Yoga Association derided Amorth’s claims calling them “outrageous. “Yoga is not a religion but a spiritual discipline,” it said. 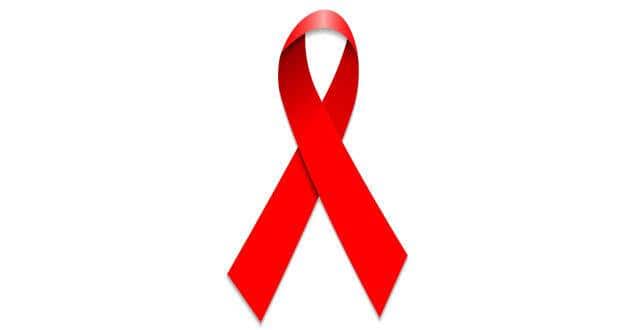 WHO envisions a HIV- negative South East Asia by 2015 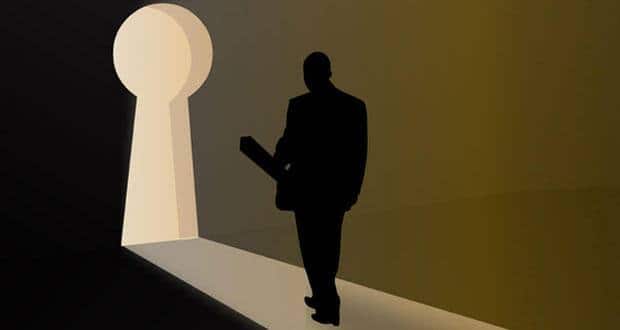 Dreams purge us of painful memories 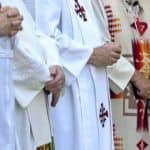