A new study has revealed that symptoms of post-traumatic stress disorder (PTSD) can be reduced with help of 'yogic breathing.' Researchers from the University of Wisconsin-Madison have shown that a br

Tags: In the news  Yoga for wellness 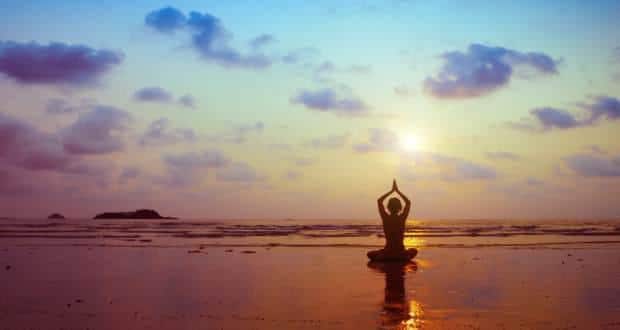 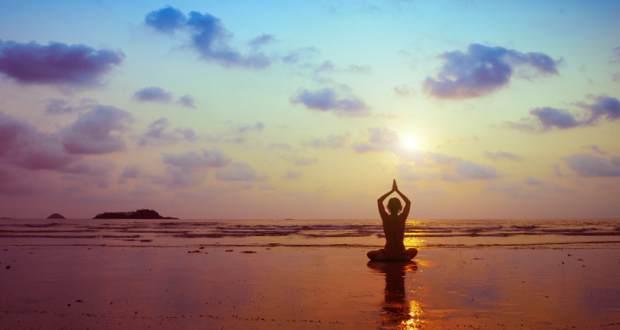 A new study has revealed that symptoms of post-traumatic stress disorder (PTSD) can be reduced with help of ‘yogic breathing.’ Researchers from the University of Wisconsin-Madison have shown that a breathing-based meditation practice called Sudarshan Kriya Yoga can be an effective treatment for PTSD, which causes intrusive memories, heightened anxiety, and personality changes. The hallmark of PTSD is hyperarousal, which can be defined as overreacting to innocuous stimuli, and is one aspect of the autonomic nervous system, the system that controls the beating of the heart and other body functions. It governs one’s ability to respond to his or her environment. Also Read - Suffering from Vertigo? Try these yoga asanas to treat this condition

Sudarshan Kriya Yoga is a practice of controlled breathing that directly affects the autonomic nervous system. The team was interested in the practice because of its focus on manipulating the breath, and how that in turn may have consequences for the autonomic nervous system and specifically, hyperarousal. The tests included measuring eye-blink startle magnitude and respiration rates in response to stimuli such as a noise burst in the laboratory. Also Read - Effective yoga asanas that can boost your fertility

Respiration is one of the functions controlled by the autonomic nervous system; the eye-blink startle rate is an involuntary response that can be used to measure one component of hyperarousal. These two measurements reflect aspects of mental health because they affect how an individual regulates emotion. The CIHM study included 21 soldiers: an active group of 11 and a control group of 10.

Those who received the one-week training in yogic breathing showed lower anxiety, reduced respiration rates and fewer PTSD symptoms. Sudarshan Kriya Yoga has already been shown to increase optimism in college students, and reduce stress and anxiety in people suffering from depression, and hence it may be an effective way to decrease suffering and, quite possibly, the incidence of suicide among veterans.

PTSD or postrauma stress disorder is a severe anxiety disorder which was first noticed as early as the 19th Century in soldiers and called by various names including battle fatigue, the term was formally recognised by 1980. It affects people who have suffered some sort of traumatic event like a near-death experience, sexual abuse or serious injury. It’s a serious mental condition which can be debilitating on many levels. The initial symptoms are called Acute Stress Disorder and only if they continue for more than a month is the condition considered PTSD. There are a standard set of psychological tests to diagnose the condition which includes disturbing flashbacks, avoiding the memories of the event or high anxiety levels. Women are far likelier to suffer from PTSD because they are likelier to be at the end of sexual abuse. Also soldiers, rape victims and people who’ve grown up in abusive families have a tendency to suffer from the condition. PTSD affects mental and physical health, relationships and even job performance. The most common symptom of the condition is flashbacks of the event in question.

The various treatment options depend on the nature of the events. Some of the common ones include individual therapy, group therapy, medication, hypnosis, EMDR (eye movement desensitisation and reprocessing a kind of psycho-therapeutic process). Read more about Post-Traumatic Stress Disorder or PTSD needs to be recognised and treated 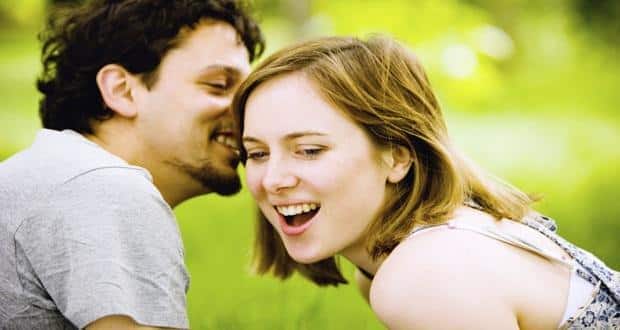 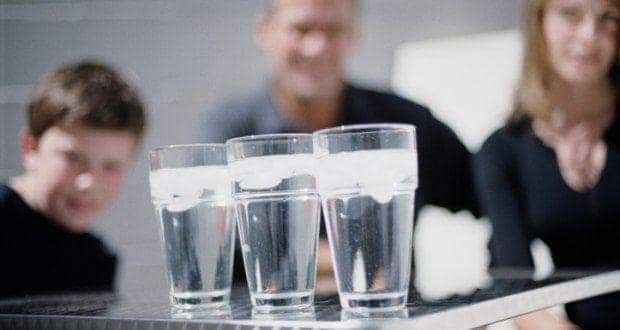 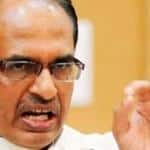 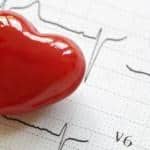