The World Health Organisation (WHO) announced that the toll in the cholera outbreak in Yemen has reached 859, with 70 new deaths reported in the last three days. 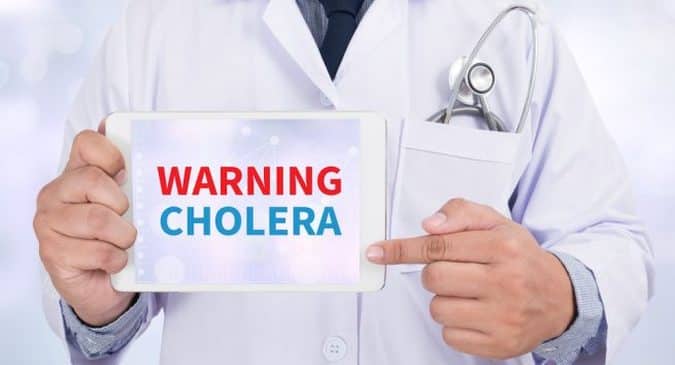 The World Health Organisation (WHO) announced that the toll in the cholera outbreak in Yemen has reached 859, with 70 new deaths reported in the last three days. The WHO on Sunday said the number of suspected cases has increased to 116,700, 14,880 more than on June 8, reports Efe news. The epidemic, which began in April, has spread to 20 out of the 22 provinces in the country; especially in capital Sanaa and, the agency added. The organisation warned that the healthcare system in Yemen is on the verge of collapse as many hospitals have shut down because of the ongoing conflict, saying only 45 per cent of them are still operational and they are facing a shortage of supplies and staff. The war has so far killed more than 10,000 people, half of them civilians, and displaced over 2 million others, according to humanitarian agencies. Also Read - Indian COVID-19 Variants To Be Called 'Kappa' And 'Delta': WHO Announces

Here are a few symptoms that you should watch out for: Also Read - Coronavirus unlikely to have leaked from China lab: WHO

In some cases patients might also have vomiting associated with the disease, apart from painless watery diarrhea. Other symptoms that are closely related to rapid loss of fluids from the body like

The biggest risk in cholera is the possibility of the patient getting dehydrated. Although there is a vaccine available in the countries like the United States, India still does not have a vaccination program in place.Tips to keep cholera at bay: 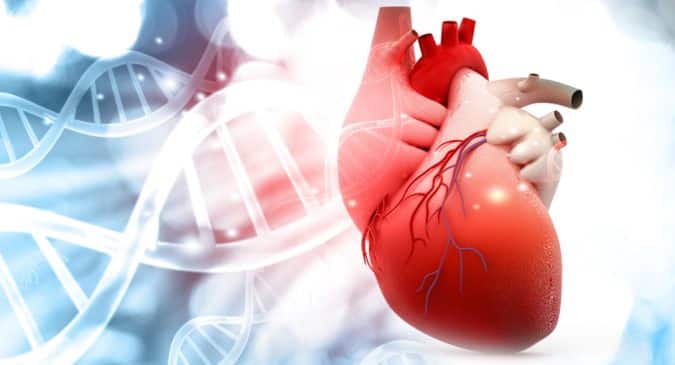 Sushma Swaraj helps a Pakistani boy, who has a hole in his heart and would now get treatment at Noida's Jaypee Hospital 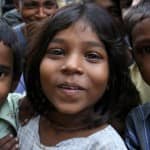 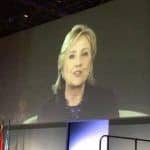 Imagine a world without newborn and maternal deaths 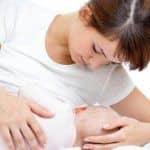