Home / Health News / Would you buy condoms that also dispense viagra and self-lubricate?

Would you buy condoms that also dispense viagra and self-lubricate? 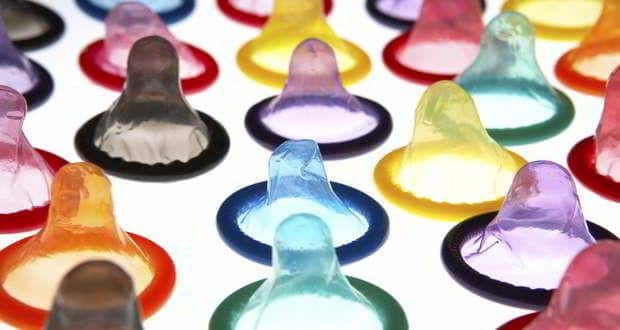 Scientists are designing ultra-durable condoms they claim could feel like the real thing and even better than nothing at all. Scientists at the University of Wollongong in Australia are working with an ultra-tough material called hydrogel that could be used to create condoms that actually feels good. (Read: Revealed Viagra improves heart health) Also Read - Not ready for a baby? 6 ways to prevent unintended pregnancy

Hydrogels are strong and flexible solids that have been used for decades, but have more recently been engineered to have a range of different properties. One of the most promising was the fact they could be made to feel and act like human tissue, and are already being widely used in prosthetics to create things such as blood vessels and even eye implants. But the Australian team, led by materials scientist Robert Gorkin, decided to take things one step further, and investigate whether hydrogel could replace latex to create condoms that people actually want to use. (Read: 10 expert tips to use Viagra or sildenafil effectively) Also Read - Are you using your condom the right way?

Hydrogels could be engineered to perform all kinds of different functionalities, such as self-lubrication, topical drug delivery, biodegradability and even electric conductivity. Researchers hoping to design the product to accommodate for around the cultural and social needs for birth control. (Read: Is Viagra the best cure for erectile dysfunction?) 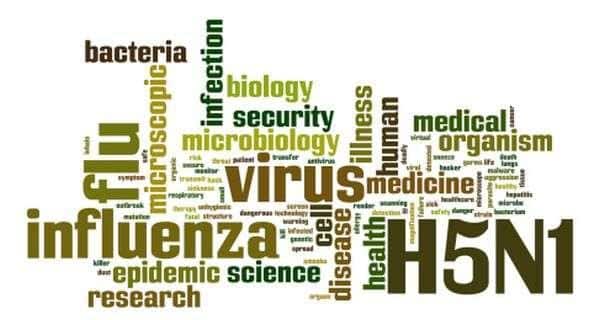 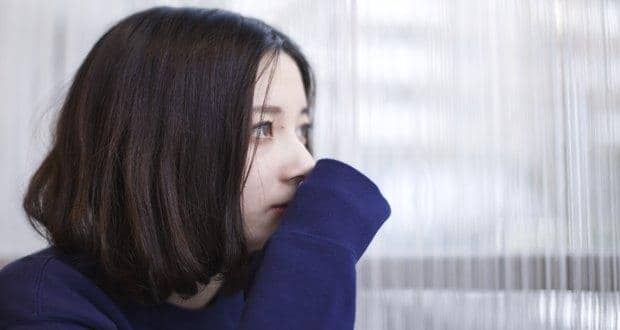 A deranged body clock might hold a clue to recurrent miscarriages