Worried about the dark spots on your face? Avoid traffic-related air pollution

A new study says that air pollution especially the one that is traffic related can cause dark spots on women's skin. 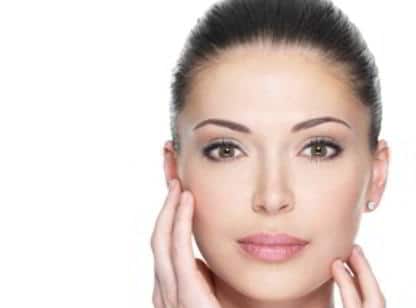 Dark spots on face are mostly linked to agaein and are rarely associated with pollution. But a new study says that air pollution especially the one that is traffic related can cause dark spots on women’s skin. Researchers believe thatgases that are emitted from vehicles are responsible for this pigmentation. Also Read - Air pollution exposure may increase the risk of oral cavities and mouth cancer

Lead author of the study  Jean Krutmann IUF-Leibniz Research Institute for Environmental Medicine, Dusseldorf, Germany, says that apart from the particulate matter, traffic-related air pollution has an increased concentration of nitrogen dioxide which is usually associated with the risk of low lung function and lung cancer. However, the effects of nitrogen dioxide on human skins haven’t been studied. Also Read - 6 best foods to build resistance against the harmful effects of air pollution 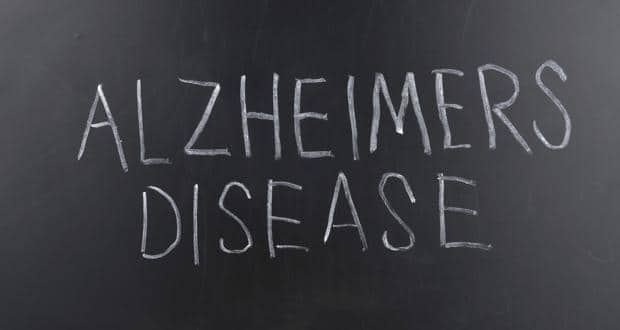