Including dried plums in the diet may prevent bone damage due to radiation exposures either in space or here on Earth, new research has found. 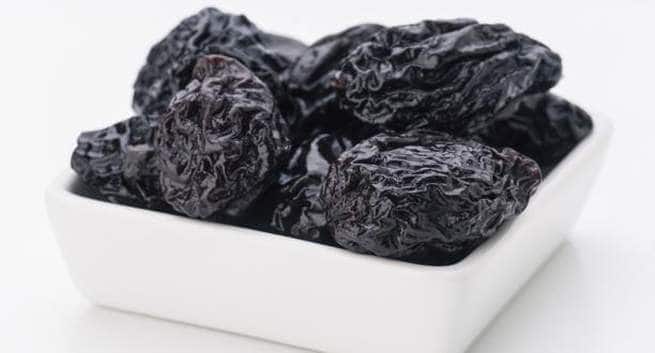 Including dried plums in the diet may prevent bone damage due to radiation exposures either in space or here on Earth, new research has found. Bone loss caused by ionizing radiation is a potential health concern for those in occupations or in situations that expose them to radiation, said one of the researchers Nancy Turner from Texas A&M University in the US. This is relevant to not only astronauts in space, but also cancer patients, those undergoing radiotherapy, radiation workers and victims of nuclear accidents, Turner noted. The study, published in the journal Scientific Reports, showed that consuming dried plums can protect from ionising radiation that increases oxidative damage in skeletal tissues and results in an imbalance in bone remodeling. The changes in remodeling activity caused by exposure to radiation can lead to impaired skeletal integrity and fragility both in animals and human radiotherapy patients, Turner said. (Read: Gene therapy may help shed weight without bone loss risk) Also Read - Osteoporosis Diet: 5 vital nutrients you need for strong bones

The team investigated interventions they hypothesised might prevent bone damage and oxidative stress-related factors leading to cancellous bone loss, also known as spongy bone , from exposure to radiation. The researchers tested mice using the different interventions and exposing them to radiation. Of the interventions tested, the researchers found consumption of dried plum to be most effective in reducing the expression of genes related to the breakdown of bone and preventing the spongy bone effect caused by irradiation with either photons or heavy ions. Dried plums contain biologically active components that may provide effective interventions for loss of structural integrity caused by radiotherapy or unavoidable exposure to space radiation incurred over long-duration spaceflight, Turner explained. (Read: Scientists develop a new stem cell therapy for bone loss) Also Read - World Osteoporosis Day 2020: 6 ways to prevent bone loss 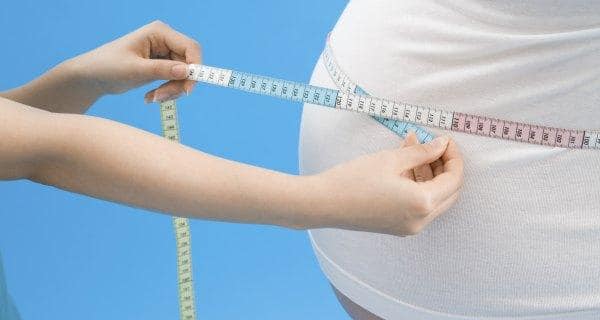 Did you know your partner could make you fat?