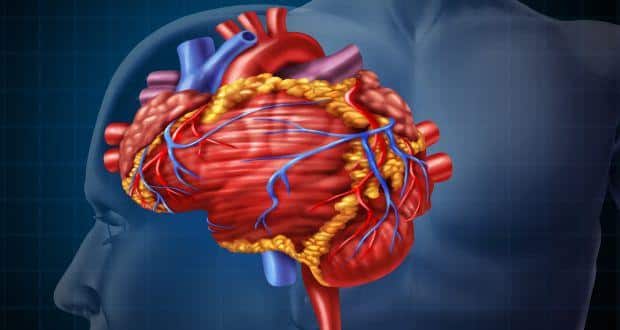 A man from Ukraine, Leonid Stadnyk, who was believed to be the tallest man standing at 8 ft 4 inches, died from brain haemorrhage recently. Stadnyk, who was a peasant farmer in the village of Podoliantsy, had never gotten his height measured for the Guinness World record books as he was too shy, the Mirror reported.

The Ukrainian man, who was 21 inches taller than England footballer Peter Crouch, had previously said that he considered his height a curse from God, and didn't want fame or his name in the Guinness book. A spokeswoman for the Guinness World Records had said that though they had contacted Stadnyk, who's feet measured almost 18 inches, he didn't want to verify his height and hence they had to list Xi Shin, who was a bit less than 7 ft 9 inches, as the world's tallest man instead. It was after a brain tumour that over-stimulated Stadnyk's body production of a growth hormone when he was aged 12, and had even left him growing about one foot every three years, a condition that's known as giganticism.