Doctors in Mexico have set a date for the world's heaviest man to undergo gastric bypass surgery.

Doctors in Mexico have set a date for the world’s heaviest man to undergo gastric bypass surgery, the media reported on Wednesday. Patient Juan Pedro Franco, who once weighed more than half a ton at 595 kilos, has been on a three-month diet to prepare for the operation on May 9, Xinhua news agency reported. The native of Aguascalientes in Mexico has to shed about 175 kilos at a special weight-loss clinic so as to make himself a suitable candidate for the operation. “He has lost nearly 30 per cent of his initial weight, so he is ready to undergo (the) bariatric surgery,” doctor, Jose Antonio Castaneda Cruz, told the media. Franco, 32, first made headlines in November when he was admitted to the clinic after making the trip via a specially-adapted van to the western city of Guadalajara, Jalisco. At the time, Castaneda said Franco’s obesity and related conditions, including diabetes, had made the operation impossible. Also Read - Bariatric surgery may help individuals with early-onset obesity as well

Franco contacted the clinic after coming across one of their online ads. Before that, he had spent the past six years lying in bed due to his massive weight. Despite his weight loss, it cannot be guaranteed that complications will not appear. Franco’s doctor is optimistic, saying they were “on the right path”. The initial gastric bypass aims to reduce his current weight by 50 per cent, after which a second operation will be needed, said Castaneda. Franco noted there were other people trapped in their homes like him. “Some have passed away perhaps from sadness, or because they don’t dare (to) ask for help.” He urged those suffering from obesity “to raise their voice and ask for help since it is possible”. (Read: Eman Ahmed, the 500 kg Egyptian woman, loses over 120 kg) Also Read - Weight loss surgery may increase genetic risk for developing breast cancer 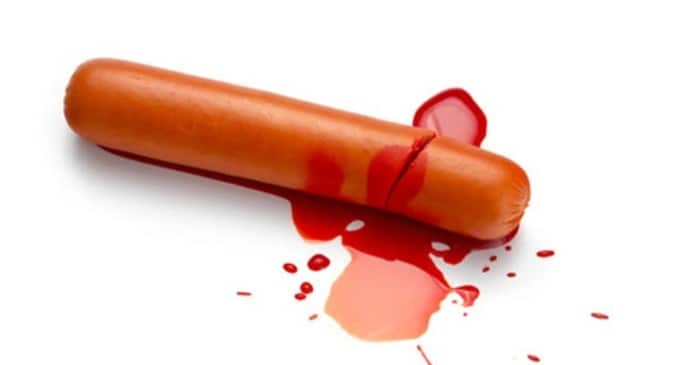 5 WORST things that can happen to your penis 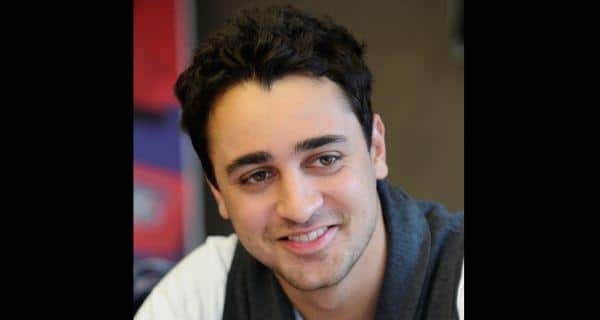 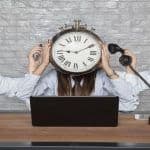