With the country facing a grave water crisis and lack of water conservation, the availability of potable water and ground water has decreased over the years which would result in severe situation in the country after a decade, said an activist for water conservation on the eve of World Water Day (March 22) . 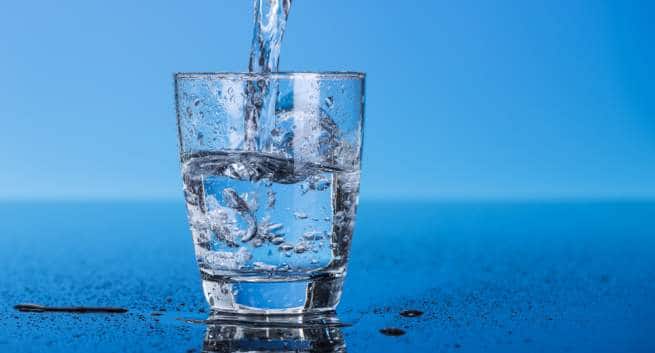 Forty percent of India’s population may not have drinking water by 2030, if the water crisis in country is not met seriously, a study has warned. With the country facing a grave water crisis and lack of water conservation, the availability of potable water and ground water has decreased over the years which would result in severe situation in the country after a decade, said an activist for water conservation on the eve of World Water Day (March 22) observed to create awareness about water related issues and for action to deal with the global water crisis. By 2030, 40 percent of the total population in the country will not have drinking water if situation remains same, Jal Jan Jodo Abhiyan’s national convenor Sanjay Singh told IANS, quoting a research published recently by the 2030 Water Resource Group (WRG). The ground water is depleting, the small tributaries have dried up to 90 percent and the flow of rivers has reduced by 60-65 percent. This will lead to a severe situation in the coming years reducing water availability to a great extent, he added. He also said that the per capita demand has increased whereas the availability is very less. In fact, a report on ground water published by PRS Legislative Research –a non-governmental organisation — says: Due to increasing population, the national per capita annual availability of water has reduced by 15 percent from 2001 to 2011. It also said that India uses almost twice the amount of water to grow crops as compared to China and the US. (Read: You, yes YOU need to STOP wasting water every single day) Also Read - Don't you drink enough water? You may get erectile dysfunction

The gap between the availability and demand is increasing at a greater pace. Cities like Bengaluru, Delhi, Mumbai and other metropolitan cities consume water in huge quantities due to changed lifestyle of people. This must be looked into, Singh told IANS. He also said that the efforts done by the government were not enough to meet the crisis. South Asia Network on Dam, Rivers and People coordinator Himanshu Thakkar says water crisis in the country is multidimensional and is aggravating fast because of various factors including mismanagement of the resource. He anticipates big problems based on the water crisis looming large in the country, if the situation continues. Ground water is the lifeline of the country which is depleting very fast. Water is part of ecological system as every living thing on earth needs water so if not dealt with properly the perennial water crisis may lead to more serious problems like food crisis, livelihood crisis, social conflicts, Thakkar told IANS. He said that social conflicts based on water crisis have already started in the country. Tension between Haryana and Punjab over Sutlej-Yamuna Link Canal project and conflicts in Marathwada region of Maharashtra over water are the latest examples. (Read: World Water Day: 5 reasons you can t survive without water)

In terms of water crisis in India things have now come to such a pass that a district collector in Latur district in Maharashtra had to implement section 144 to avoid clashes between people due to water crisis, Thakkar told IANS. Blaming the government in general being the major contributor towards the crisis, Thakkar said the government machinery was solely responsible for failing in water management. Government is responsible for water crisis in terms of mismanagement. The government does not involve people in the management of water. This year is a drought year so the problem has increased manifold but the efforts of the government does not seem sufficient to deal with the crisis, he said. About the water crisis in Delhi, he said that mismanagement on part of governments can be seen easily as in February, Jat protesters took over Munak canal in Haryana stopping water supply to the national capital and it took over a fortnight to deal with the consequences. (Read: World Water Day: 1800 die due to unsafe water everyday!) 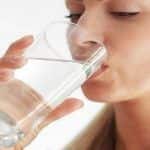 World Water Day 2020: Is your body getting enough of this zero-calorie drink? 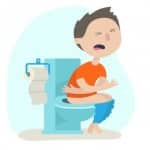 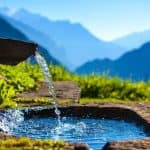 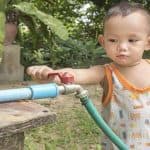 World Water Day 2018: Parents, here are easy and creative ways to teach your kids to save water