Home / Health News / World Tuberculosis Day on March 24: When to see a doctor?

Tuberculosis is one of the leading causes of death worldwide. World Tuberculosis Day is observed to raise public awareness about the devastating consequences of TB. Read on to know the symptoms of the disease to stay safe - 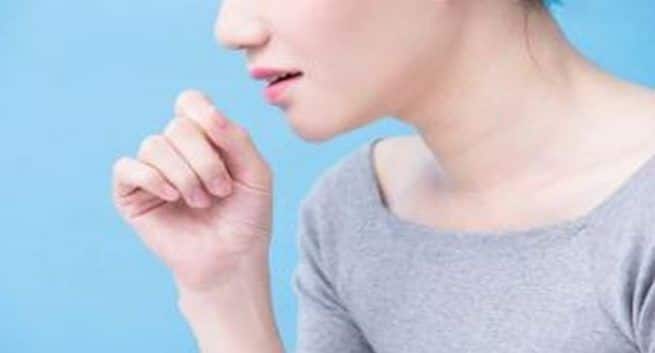 Tuberculosis is an infectious disease that usually affects the lungs (pulmonary TB).

According to WHO, over 4000 people lose their lives to tuberculosis (TB) each day. Tuberculosis can affect anyone of any age, but it is a preventable and curable disease. Misconceptions and lack of awareness on tuberculosis is still the biggest hindrance in the way of eliminating the disease. Tuberculosis Day is observed on March 24 every year to raise public awareness about the devastating consequences of TB. It also marks the day in 1882 when Dr Robert Koch announced that he had discovered the bacterium that causes TB. His discovery led to better diagnosis and cure for this disease.

World Tuberculosis Day 2020 will be observed under the theme of is ‘It’s time’. It calls on the global leaders to act on the commitments made by them to end the global TB epidemic.

Tuberculosis is an infectious disease that usually affects the lungs (pulmonary TB). It may also affect other parts of the body, such as lymph nodes, kidneys, bones, joints, etc. (extrapulmonary TB).

Mycobacterium tuberculosis is the bacteria that cause tuberculosis. It is spread from one person to another through tiny droplets released into the air via coughs and sneezes.

The emergence of HIV, the virus that causes AIDS, in 1985 is partly responsible for the increase of tuberculosis infections. This is because HIV weakens a person’s immune system and make him unable to fight the TB germs.

Hence, the chance of developing TB disease is higher in individuals with HIV infection. Those younger than 5 years old, and people having other health problems like diabetes are also at greater risk of developing TB.

Even if your body has the bacteria that cause tuberculosis (TB), a strong immune system can prevent you from becoming sick. This condition is called latent TB or inactive TB or TB infection. You have a TB infection, but the bacteria are inactive and cause no symptoms. This stage is not contagious, but it can turn into active TB.

Active TB, on the other hand, makes you sick. It can also spread to others. Active TB may occur in the first few weeks after infection with the TB bacteria, or years later. If you have active TB, you may experience these symptoms –

Tuberculosis can also affect other parts of your body. When it affects the spine, you may have back pain. Tuberculosis in your kidneys might cause blood in your urine.

If you have a fever, unexplained weight loss, drenching night sweats or a persistent cough – you must see a doctor. These are common symptoms of TB. 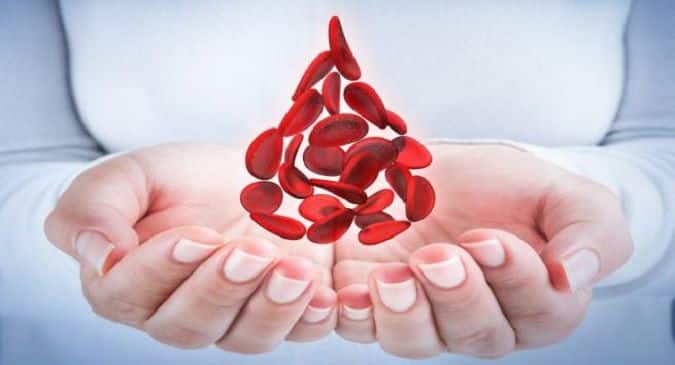 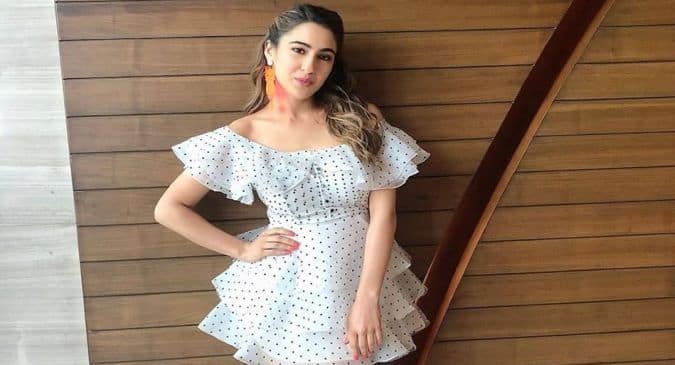 World Tuberculosis Day on March 24: This is the best way to prevent the disease