Here's how even drug-resistant TB patients can have a quicker recovery if they have a diet rich in proteins and vitamin C. 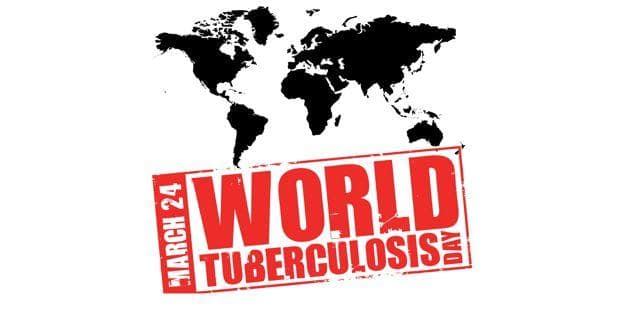 Sangram Sonagekar, a Kolhapur resident, was diagnosed with extensively drug-resistant tuberculosis (XDR-TB) in April 2015, when he was 28 years old. The news came as a complete shock since he was on medication for multi-drug resistant tuberculosis (MDR-TB) for four months while he waited for his sputum test results from PD Hinduja hospital in Mumbai. Also Read - World Tuberculosis Day 2020: Dos and don’ts if you have TB

The news came as a complete shock to Sonagekar, who works as a nurse in a rural hospital. I started developing symptoms of TB last year like vomiting blood and given my medical background, I am aware of this disease and its consequences. I came to Mumbai last year and underwent a sputum test. Since the results take four months, I was put on MDR-TB medicines. However, the results revealed that I was resistant to 12 out of the 14 drugs available to treat TB, says Sonagekar.

The World Health Organization (WHO) states that XDR-TB involves resistance to the two most powerful anti-TB drugs, isoniazid, and rifampicin, along with resistance to at least one of the second-line injectable drugs. Here s what you need to know about drug-resistant tuberculosis. Sonagekar suspects that he might have contracted this deadly strain of tuberculosis while working. It is an occupational hazard. I was forced to take a yearlong leave from work and last year, I lost a lot of weight. I barely weight 55 kgs and my health was steadily deteriorating. My CT scan reports revealed that I had, at least, two cavities in my lungs, he says.

Doctors say that though XDR-TB can be cured, the chances of success aren t as high due to the drugs currently available. However, despite that, Sonagekar decided he would fight against the disease. He started undergoing treatment in civic-run Sewri TB hospital in Mumbai, Asia s largest chest TB hospital, where he was advised to improve his diet along with taking his anti-TB drugs.

Speaking to TheHealthSite, Dr Lalit Kumar Anande, Chest Surgeon and Chief Medical Officer at the hospital, says, He was very depressed when he was diagnosed with XDR-TB. However, the one thing that TB patients tend to neglect the most is their diet. Due to this, their condition only deteriorates further. A high protein diet along with their treatment can help to a great extent in getting rid of the TB bacilli.

We now have new miracle drugs like Bedaquiline being made available for treating drug-resistant TB but it is only a matter of time before several patients show resistance to it as well, he adds.

Nearly a year after Sonagekar was diagnosed with XDR-TB, he says it has been four months since his sputum test result came negative. He also managed to gain weight and now weight almost 80 kgs and says he feels healthier. I was counseled by doctors who suggested I should improve my diet. I added high protein foods and drastically improved my diet. Though I have to continue taking anti-TB drugs for XDR-TB for another year, I feel healthier and now I know I will survive, says Sonagekar. He now plans on getting his sputum tested again and going for a few more follow-up tests in the next one month.

The link between nutrients and TB

Dr Anande says he has seen improvements in several drug-resistant TB patients who managed to bounce back and avoid surgery altogether for the cavities in their lungs simply by having a high protein diet with more vitamin C along with getting their daily dose of vitamin D.

Many of these drug-resistant TB patients come with cavities in their lungs and their sputum tests show they are resistant to most of the anti-drugs. However, just by following the diet given to them, there were visible improvements in their CT scan reports, adds Dr Anande.

These are the 6 things he urges his TB patients to add to their diet:

3. Vitamin C mainly from lemon juice and amlas, which are cheap sources of this vitamin. A recent study published in the journal, Microbial Pathogenesis, found that combining anti-tuberculosis drugs (rifampin and isoniazid) with vitamin C is effective in eradicating tuberculosis strains [1].

5. Honey as it has also found to be effective in fighting against tuberculosis. A study conducted by Iranian paediatricians in 2003 found that honey has potent bactericidal against many pathogenic organisms [2]. The doctors found that the growth of the bacilli from the positive culture and smears of TB patients was inhibited by adding honey to each of the sample s plate.

In another study conducted by Ugandan doctors more recently in December 2015, it was also observed that honey can quicken the healing process and inhibit TB bacteria. The doctors concluded that honey can act as a diet-mediated anti-tuberculosis measure against TB.

6. Vitamin D. I recommend my patients to spend some time under the sun every morning between 8am-10am to get their daily dose of vitamin D. Other than that, I tell them to have vitamin D supplementations every alternate day as it helps in building their immunity and, says Dr Anande. Several studies have found that TB patients have lower vitamin D levels as compared to healthy individuals. 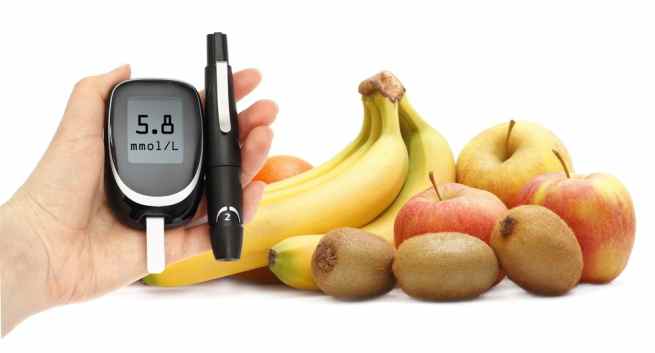 7 expert diet tips to keep your diabetes under control

You can now examine a premature baby's lungs using laser