Home / Health News / World Toilet Day 2014: Why putting an end to defecation in public is a global priority

World Toilet Day 2014: Why putting an end to defecation in public is a global priority 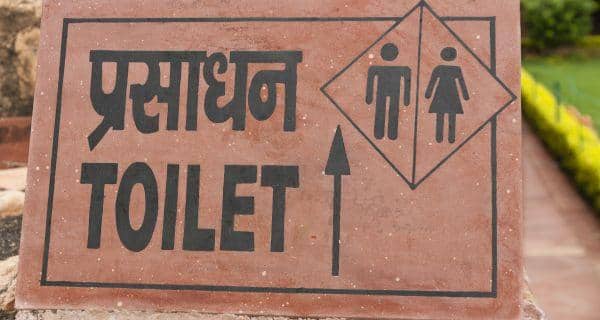 November 19 is the World Toilet Day Also Read - Ganesh Chaturthi 2020: 4 reasons an eco-friendly Ganesha is good for you

These horrific facts highlight that millions of people in the world are still oblivious about human rights for sanitation. With an aim to create awareness about right to sanitation, especially for those who do not have an access to a toilet, the United Nations General Assembly in 2013 announced November 19 as the World Toilet Day. This day was previously recognised by various societies and organisations of the world but was not formally announced as a special day until 2013. (Read: World Toilet Day 2014: 88% Indians find toilets at railway stations the dirtiest ) Also Read - How do doctors keep themselves safe during the COVID-19 pandemic?

Sanitation being global development priority, this year’s theme for World Toilet Day is ‘Equality and dignity’. Defecating without privacy puts human safety and dignity at risk. Therefore, the day focuses on inspiring people to put an end to defecating in the public and highlights how sanitation can be improved by providing access to toilets. (Read: Children demands toilets on World Toilet Day)

Without accessible toilets for people of all sections of the society including the differently abled, the elderly, women to manage menstrual hygiene, they are excluded from development opportunities like attending school or getting employed.

It’s no surprise that India is the World’s capital for open defecation, with railway stations in the country being deemed having the dirtiest toilets and sanitation facilities. Today is also the day that marks the end of Bal Swacchh mission that was launched on November 14, Children’s day. Today, school staff would be analysing the status of school restrooms and toilets. Experts will raise awareness about health and environmental hazards of defecation in open spaces among children in anganwadis and schools in rural areas. (Read: Children s Day 2014: Bal Swachh Mission to spread awareness about cleanliness in kids) 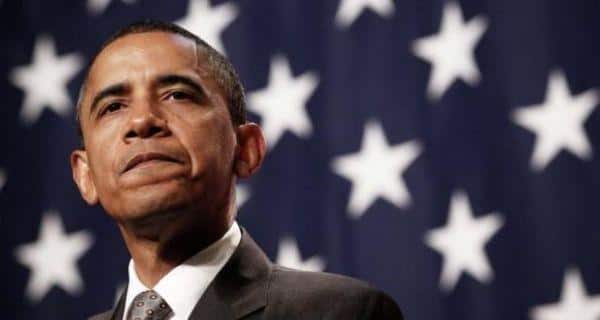 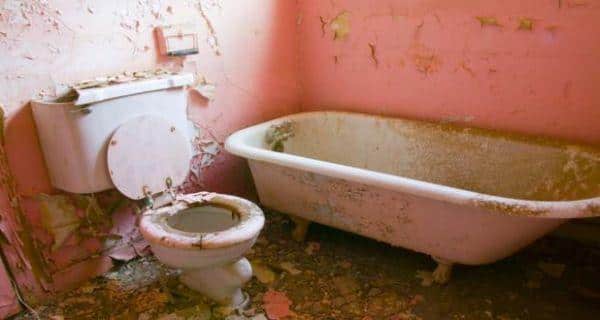 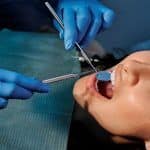 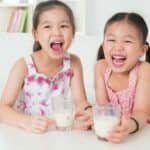