Tags: In the news  India  Stroke in India

The Indian healthcare system is not ready to meet the ‘huge burden’ of strokes or brain attacks that affect around 1.5 million people each year, an expert said on Wednesday, stressing the establishment of stroke-care units in government-run institutions to reach out to the masses. About 3,000-4,000 people have a stroke each day and 40 percent of stroke patients die within a month in India, said Jeyaraj Durai Pandian, member from Southeast Asia on the board of directors of the World Stroke Organization. (Read: Recognize symptoms of stroke, provide help in the golden hour!)

‘The Indian healthcare (system) is not ready to meet this huge burden and the figures are projected to increase. One aspect of this is lack of stroke-care services in government hospitals. They are mostly available in a few private hospitals in big cities. ‘Even the units in private hospitals need to be improved,’ Pandian, a professor of neurology at the Christian Medical College in Ludhiana, told IANS Wednesday on the occasion of World Stroke Day. A stroke could be as minor as a sudden weak arm or difficulty in speaking but many more are really disabling, causing loss of independence due to paralysis. (Read: Stroke a reality check for young India)

Pandian said that in rural areas, where awareness is low and family members fail to recognise symptoms, such units with simple machinery and a few attending doctors can serve the local population in an emergency. ‘Another part of managing a stroke is rehabilitation. With the aid of physiotherapists and other specialists, if family members are trained in simple techniques, costs can be brought down,’ he said.

Pandian is leading a team of Indian experts and around 1,000 people from 11 stroke centres across the country during a pan-India trial named ‘ATTEND’ that will study the effectiveness of family-led rehabilitation service. Conducted by The George Institute for Global Health, India, the trial will help determine whether stroke recovery at home through a trained family member was an effective, affordable strategy for those with disabling stroke when compared to usual care. ‘If we can train the family members in simple techniques for stroke management, then it saves time and money,’ Pandian said, adding that an Indian solution to the problem was being sought. (Read: Eight ways to keep stroke at bay) 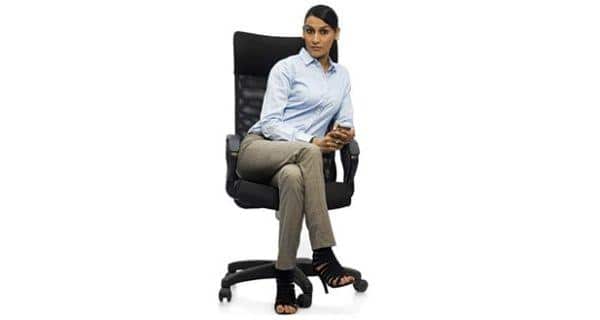 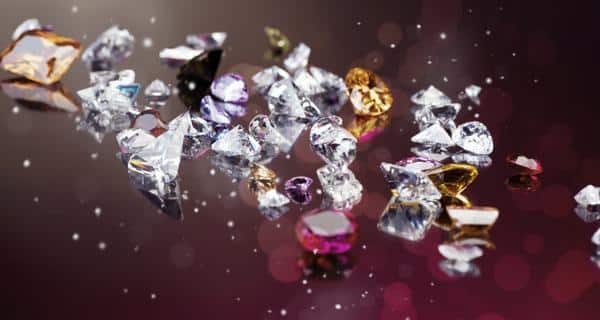 What is Planetary or Vedic gem therapy