Exclusive interview with Upasana Makati who is the founder and editor of White Print, India's only lifestyle magazine for the visually impaired. 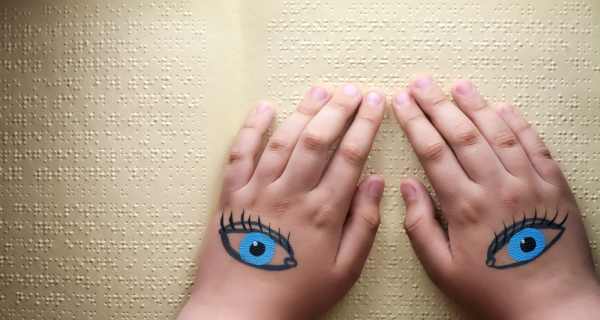 Upasana Makati was 23 when she realised that we take so many things for granted because we have the power of sight — like the fact that we can read a newspaper or a novel while travelling. It doesn t even occur to us how so many people don t have that option. First she wondered what the blind, or visually impaired, as she refers to them, do when they want to read. Then she put her thought to action as she became the founder, editor, publisher and owner of White Print, India’s first lifestyle magazine for the visually impaired in Braille English. Also Read - World Sight Day: 5 hacks to prevent eye strain due to e-gadgets 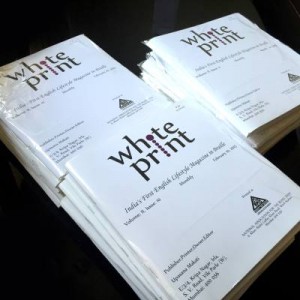 With so many text-to-speech or talkback software options, why a physical magazine?

Even though there is this technology, it is not readily available. So many of our readers don t even own a laptop or even a smart phone. And I am talking about this even in a city like Bombay. Also, even those of us who have access to technology still read magazines, so why should it be different for them?

What about other books and novels that are available in Braille?

The National Association for the Blind has a few books, but you have to go there to get them or specifically ask for books that they don t have to be read. Often, even textbooks are not available after 11th or 12th. I read and record textbooks for one of my readers who is studying psychology at a graduate level.

It is not like they can pick a book from Crossword when they feel like it. We don t see books in Braille in the bookshops we go to, do we? It is not very inclusive. And many of my readers appreciate the sheer convenience of having a magazine delivered to their door step every month.

We carry everything from health and tech to fashion to recipes.

Yes, a few salads and other recipes that don t involve baking or too much cooking on the stove. The visually impaired are quite independent and they enjoy the same things as the rest of us. So many of my readers love watching movies. They follow the movie through dialogues and when there are none, they ask someone to tell them what is going on. So we do movie reviews. We also carry travelogues with detailed descriptions and talk about how the place feels and they enjoy reading about it.

What do they enjoy reading? Are there any favourite topics?

Different people like different things, especially short stories. We have stories by Sudha Murthy that most people enjoy. Some even ask us for crime fiction others want more app reviews. So it varies.

Tell me about your readers, what is the age group?

When we started the magazine, it was for 15 to 40 year olds, but now we don t have a specific age group. My youngest reader is 11 and the oldest is 80.

How has being able to have a magazine like this made a difference to them?

One of my readers told me that earlier when people used to talk, she used to be quiet and listen. Now that she is better informed, she often tells people about things that she has read. It is empowering to be able to read and find out on our own about what is happening in the world.

Who does all the writing for the magazine?

I do and we have a few writers who contribute regularly. And we use a software to convert it from text to Braille. We also have a section for our readers’ contributions.

Who checks it all? Do you also have typos and errors?

Our proof reader is visually impaired and the articles have to checked after converting because even an extra dot can change the meaning completely. Sometimes, despite checking, there may be a goof up at the printing stage as the machine adds an extra dot somewhere. So, ya we do have a few errors and our readers always point it out. We get a lot of help from the National School for the Blind for putting the magazine together.

How do the readers get in touch with you?

They send me messages on WhatsApp or Facebook and many of them just call me up directly. Some of them dictate postcards. So they get in touch with us in all sorts of ways.

So how does the magazine run? Do you have any charitable contributions?

This is not a charity venture. It is a for profit magazine like any other. I realised when I did some research prior to launching the magazine that the visually impaired population was as talented and tired of all the charity. So we run on advertising revenues. It has been tough, but my family and fianc have been very supportive.

All the ads have to be done in Braille then?

Yes. In the beginning, it took a lot of effort because braille ads were never done. We also did an audio ad, which worked like how musical greetings work.

How many people does it reach and what percentage of the blind population are literate?

We print 300 copies a month, but it is difficult to say how many people it reaches because it goes to libraries and offices. I would say about 50% of the visually impaired can read Braille. We did a campaign for Braille literacy recently. (Click here to watch the campaign video.)

What’s next for White Print?

My aim is to have the Government subscribe to the magazine in their offices and in about 5 years have a daily for our readers. I also want to make this content available to readers outside India.

All the best Upasana! As remarkable and rewarding this journey has been for you, I hope the future heaps more success in advancing the cause of Braille literacy. Hope your dream of bringing the luxury of reading well-researched and informative articles along with leisure reads to everyone who can’t see come true. We are happy to partner with White Print to provide a TheHealthSite.com feature to your readers.

Starting today, we will be launching a bi-monthly podcast for the visually impaired. Here’s the first episode. 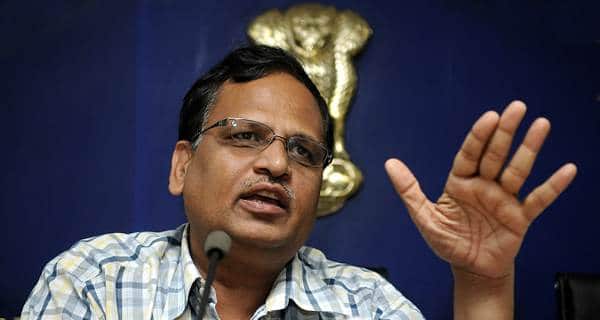 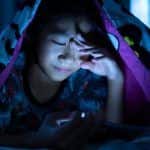 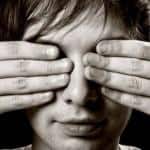 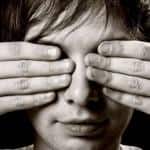 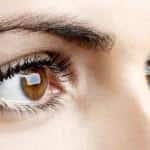 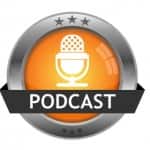