Home / Health News / World Schizophrenia Day 2018: Untreated schizophrenia may cause suicide in about one-fourth of the patients

World Schizophrenia Day 2018: Untreated schizophrenia may cause suicide in about one-fourth of the patients

The 24th of May is celebrated the world over as World Schizophrenia Day to raise awareness about the disease ranks among the top 10 causes of disability. 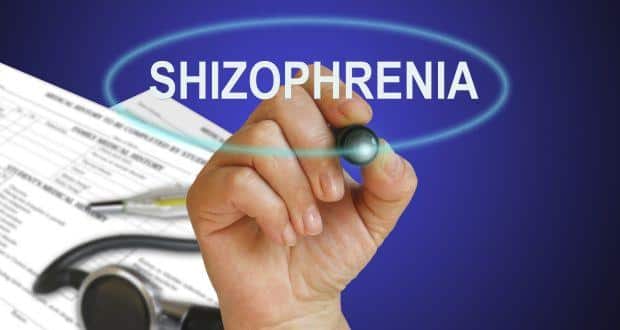 Schizophrenia, a severe form of mental illness affecting about 10 people per thousand of the adult population, can lead to suicide in 25 per cent of its patients if left untreated, said psychiatrists. Also Read - 5 Bollywood celebrities who committed suicide owing to poor mental health conditions

About 90% of people with untreated schizophrenia are in developing countries including India. In India, for a population of nearly one billion people, there are an estimated four million people with schizophrenia, with different degrees of impact on some 25 million family members. The illness afflicts people mostly in the 16-45 age group. Also Read - Long-term medication for schizophrenia is safe: Study

Dr Nimesh G Desai, Director of Institute of Human Behaviour and Applied Sciences (IHBAS), New Delhi said that schizophrenia is a serious mental illness but its treatment is becoming progressively better with the help of research. Stressing the need for creating awareness and providing scientific information about mental illnesses like schizophrenia, he said that both the doctors and the caregivers should also be made aware of the legal aspects of the disease.

Dr Desai said it is possible that the New Act for Mental Health (the Mental Healthcare Act, 2017), which is to be implemented from next month, will make the legal framework of mental illnesses like schizophrenia more complicated. Under such circumstances, it also becomes imperative to take into account human rights of the patients.

Suicide is a major cause of death among patients with schizophrenia and about 25% of schizophrenic patients can die by suicide if left untreated, said Dr. Manu Tiwari, senior psychiatrist of Fortis Healthcare. Dr. Tiwari said, hopelessness, social isolation, hospitalization, deteriorating health after a high level of premorbid functioning, recent loss or rejection, limited external support, and family stress or instability are risk factors for suicide in patients with schizophrenia. Suicidal schizophrenics usually fear further mental deterioration, and they experience either excessive treatment dependence or loss of faith in treatment.

Dr Avani Tiwari, senior psychiatrist at Manas Ganga Centre, Noida said that protective factors play also an important role in assessing suicide risk and should also be carefully evaluated. Once these symptoms are noticed, the person should be seen by Psychiatrist to ascertain the diagnosis. The earlier the treatment better is the response. Recovery in Schizophrenia is possible and that is what everyone involved with it is aiming for. The team of Psychiatrists and Psychologists along with the family members works hard to get the person back to his social life.

Dr Manu Tiwari, Director of Manas Ganga Centre, Noida said that when we did a survey among families of Person living with Schizophrenia about attitudes of caregivers towards the patients, it was observed that the frequencies of critical comments, hostility, and emotional over-involvement were high.

According to Dr. Rajesh Kumar, consultant Psychiatrist at Cosmos Institute of Mental Health and Behavioral Sciences (CIMBS), New Delhi, it is still unknown why Schizophrenia happens, it includes environmental as well as genetic causes. But, it is very important to receive proper treatment as soon as possible. It is a common myth that schizophrenia cannot be treated. But, it can be cured.

Dr Kumar said that there is still a lot of stigma associated with people suffering from severe mental illnesses. If a person is diagnosed with schizophrenia, then most of the times the family tries to hide the person from the society. The patients are then not taken out for family functions or are kept behind closed doors when there are guests visiting. This affects the patients negatively.

Awareness among the general population about mental illnesses and symptoms associated with these diseases can help create more acceptance for patients in society. People should understand that negative remarks or rejection shown towards patients with mental illnesses affects them negatively and so should be avoided,” Dr Tiwari adds. 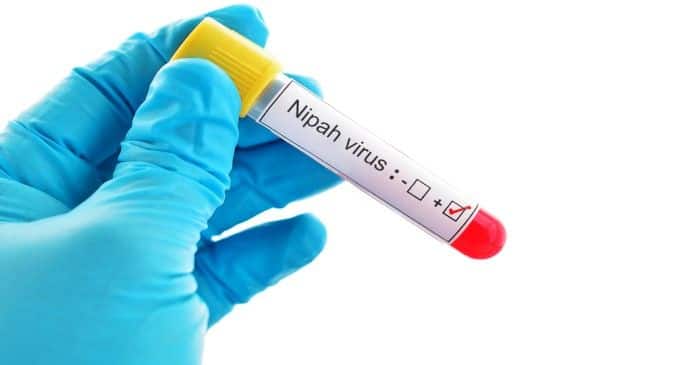 Doctor's Speak: What is Nipah Virus?

Men's risk of developing diabetes can be influenced by wife's BMI