After being diagnosed with Wilson's disease, Mumbai resident Sanjeevani Pathwardhan, decided to adopt two children as it is a hereditary disease. Here's what you need to know about this disease. 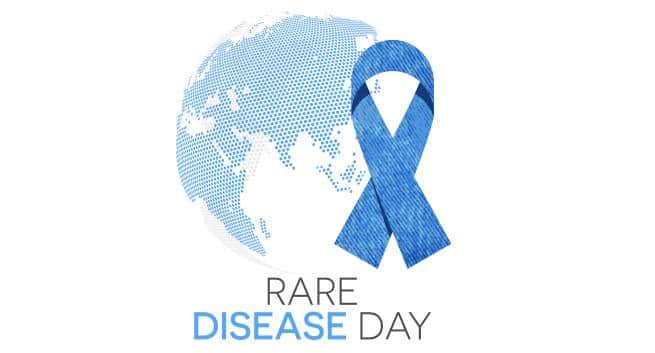 Barely a year after Sanjeevani Pathwardhan got married, she suddenly started vomiting blood. The ordeal lasted for an entire day. It happened out of the blue! I was only 23 years old and I was shocked, confused and scared. I had no idea what was causing it, recalls Sanjeevani, who is now 45 years old. Also Read - Chinese man loses half his liver after eating undercooked fish: 7 foods that you should never eat raw

While the vomiting eventually stopped after that day, she started suffering another severe symptom. She was unable to lift heavy objects, write or even drink tea. I was unable to work in the kitchen any longer. I went to many different doctors from a neurologist, Ayurveda practitioner and several physicians but none of them were able to figure out what was causing it, adds Sanjeevani, a Mumbai resident. Though the symptoms started in 1995, it was only one and a half year later when she was finally diagnosed with Wilson s disease. Also Read - Women less likely to die of liver cirrhosis than men: Know the symptoms of this disease

I finally went to a doctor in Dadar almost two years later who diagnosed me with Wilson s disease and then I was referred to doctors in Nair hospital. Until then, my husband and I were just running from pillar to post trying to figure out why this was happening to me, says Sanjeevani. Wilson s disease is a rare genetic disorder that causes excessive copper accumulation in the liver, brain, among other organs due to which the patient suffers from neurological symptoms. In most cases, if it goes untreated, it can cause liver cirrhosis and in very advanced cases, it could also require a liver transplant. Here s all you need to know about liver cirrhosis.

The prevalence rate of Wilson s disease is estimated to be one in 30,000 and if it goes untreated, it could result in death. Speaking to TheHealthSite, Dr Aabha Nagral, liver specialist and gastroenterologist, Jaslok Hospital, says, There isn t a lot of awareness about Wilson s disease. Though it can cause chronic liver cirrhosis, most of these patients can be treated without a liver transplant. With the help of medicines that can remove or get rid of excess copper in the body, most Wilson s disease patients are able to bounce back. In Sanjeevani s case, who is my oldest Wilson s disease patient, her liver is healthy again and she is functioning normally after her medication was started.

Doctors should think twice before subjecting Wilson s disease patients to a liver transplant because it is the most curable chronic liver disorder. Wilson s disease is more common in countries where people marry within their own families, adds Dr Nagral, who also heads the Children s Liver Foundation, that holds support group meetings for Wilson s disease patients. Other than Wilson s disease, these are the 10 things that can cause liver disease. The symptoms of Wilson s disease usually include fluid accumulation in the legs and stomach, fatigue, loss of appetite, uncoordinated movements, problems with swallowing or speech.

From working as a school principal to adopting two kids

After being diagnosed with Wilson s disease, which is hereditary, Sanjeevani decided against having her own children. Being a genetic disorder, I didn t want my children to suffer through the same ordeal as me. It has been more than 20 years since I have been on medication and from eight medicines a day, I now take only one, she says. However, her diet is heavily restricted as she has to be careful about the copper level in her body. I can t eat chocolates, dry fruits, certain vegetables and fruits or too much wheat, adds Sanjeevani. After being diagnosed with the rare disease, the gritty 45-year-old worked as a principal at a small municipal school in Mumbai where she took care of 45 children before she quit her job four years later.

The reason? She decided to adopt a baby girl. Due to my condition, I couldn t have my own children so I decided to adopt. We first adopted a three months old girl and then after her, we got through the tedious paperwork and adopted a nine months old boy. Both of them are in twelfth standard and tenth standard respectively and I am so proud of them, she beams. Though she needs to undergo a urine test every six months along with an endoscopy and blood test once a year, Sanjeevani said she finally feels healthy again. Around more than six months after my medication started in 1996, slowly the symptoms of the disease started fading away. I was able to start writing again and going about with my routine schedule and also started working. I am conscious about my diet and health now and happy that I lead a normal life, says Sanjeevani. 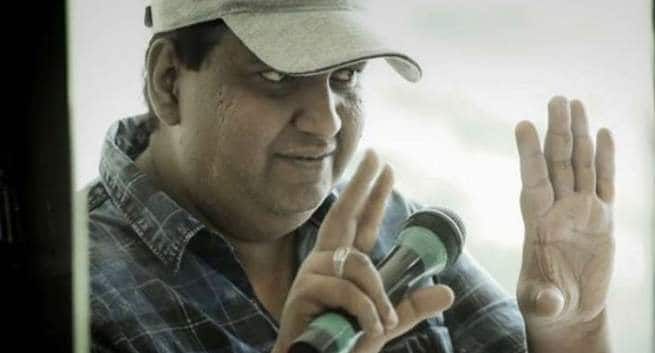