Read about the common signs of Parkinson's people generally tend to miss.

April 11 is World Parkinson s Awareness Day. Also Read - Pregnancy constipation is common in second and third trimesters: Ways to deal with it

More often than not, a person suffering from Parkinson s disease reaches out for treatment when the illness has worsened making treatment necessary. A neurodegenerative disease like Parkinson s doesn’t have a cure and the damage it causes are irreversible. As the disease progresses, it destroys the neurons, leading to deficiency of dopamine, a neurotransmitter that sends signals to the brain to control movement. This is why a person suffering from the condition loses control over their movements. You might also like to read about the risk factors of Parkinson’s disease. Also Read - World Brain Day 2020: Know all about early onset Parkinson’s disease

Although, Parkinson s disease cannot be cured, picking up the signs early can help one get started with the treatment. Early intervention is the only way in which one can delay the progress of the disease and gain a better quality of life, despite living with the condition, says Dr Bobby Varkey, Consultant Neurologist, Aster Medcity, Kerela.

In this post Dr Bobby Varkey lists the 15 early signs of Parkinson s that you should watch out for:

Change in personality: Your brain is solely responsible for the way you think, behave, perceive and react to certain situations in life – the very things that describe your personality and make you the person you are. Any change in your personality could be a subtle indicator of the early manifestation of Parkinson s disease. However, one might often pass these signs off as stress or mental fatigue. Here are 10 facts about Parkinson’s disease you ought to know.

General slowness in activities: This is a classic sign of early Parkinson s disease. While there are no significant change on the surface, you might suffer from general slowness in your pace while performing mundane tasks like walking, moving, shuffling things at your desk, reaching out for a phone or while turning around to talk to someone. However, these slow movements are not usually evident at the beginning, so it s better to be vigilant about your pace of work as you age. Here are 10 other conditions that ail the elderly.

Reduced sense of smell: Parkinson s disease, in its early stages, affects one s sense of smell. According to Dr Varkey, in the west, patients are screened for a smell test for Parkinson s. If there is a reduction in their capability, these patients are monitored on a regular basis to keep a tab on the progression of the disease. Usually with the onset of the condition, one might not be able to smell pickles, other spicy preparations or even rotten bananas as well. Here are more reasons you need to worry about your diminishing sense of smell.

Improper bowel movements: Constipation or problems with the bowel movement is very common with people as they age. It could also be a reason for the lack of fibre in their diet or less consumption of water. However, if other things have been taken care of and there is still a lot of efforts needed by one to pass motions, it could be an indication of the early onset of Parkinson s.

Shoulder pain: An early sign of the disease, this symptom is often mistaken for bone or joint related ailment. In many cases, an ache or pain associated with Parkinson’s does not subside with medical help as the reason for the pain cannot be ascertained. It is essential for patients to know that if persistent shoulder pain refuses to go away even with medication, they should look for better evaluation or get checked for Parkinson s, says Dr Varkey.

Extreme fatigue: If extreme fatigue keeps you from getting off the bed even after restful sleep, it could be a cause of worry. However, fatigue alone cannot be a sign of Parkinson s disease. If you do have this symptom it is best you visit a doctor for an evaluation.

Trouble while walking: Because Parkinson s by and large affects the motor movements of the body, you may also experience trouble while walking or standing during the initial stages of the disease. Your may also experience stiffness in your legs as you try to walk. While stiffness in your legs might subside after you start walking, if it doesn t then it is a sign of the degenerative disease. Also, at times you may find it difficult to move even a step ahead, as if your feet are just stuck to the floor.

Sleep disturbance: If your partner has complained about rigorous movements as you sleep, this could be an early sign of Parkinson s. Usually, uncontrolled movements during sleep happen during the early days of the illness. Here is how Parkinson’s disease is related to REM sleep disorder.

Hunching: Hunching, stooping or leaning forward is a common sign, as standing upright becomes a challenge once Parkinson s strikes. Often you might not notice these symptoms, but if anyone comments on the way you stand, it is wise not to brush it off altogether.

Fainting spells: Feeling dizzy or having fainting spells after getting up from a chair or the bed could be an early sign of Parkinson’s too.

Change in voice: Any change in your voice like hoarseness or softening is a sign of concern. Change of speech is common in Parkinson s, as people with the advanced form of the condition may eventually lose their voice after a period of time. Therefore, it is better to get an analysis done by a neurologist s office for further evaluation.

Masked expressions: A depressed look or an expressionless face that isn t a voluntary action could be a sign of Parkinson s disease. Often people affected with the condition find it difficult to blink their eyes too.

Mood swings: This is common with Parkinson s disease and could also be an early symptom of the condition. In case of frequent mood swings, it is better you visit your doctor for a complete evaluation. 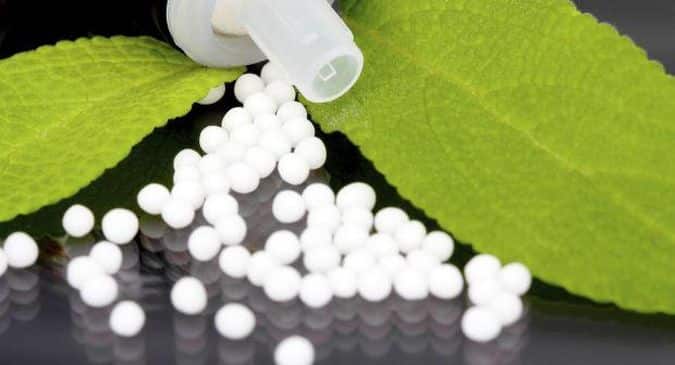