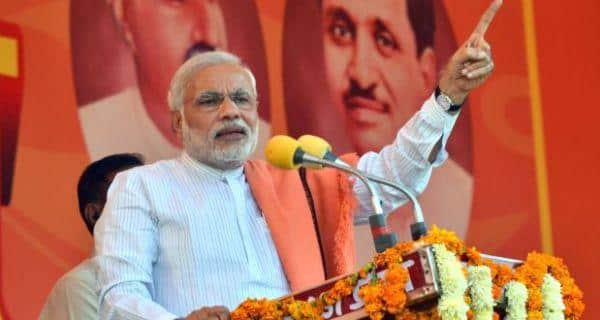 The prime minister added that the World Health Organisation’s (WHO) focus on stopping illicit trade of tobacco products is a laudatory effort that will help in minimising tobacco consumption . According to the WHO, tobacco causes over five million deaths worldwide which is likely to increase to 8.4 million if the situation is not brought under control. May 31 is observed as World No Tobacco Day. Also read, World No Tobacco Day: Illicit tobacco trade still a menace 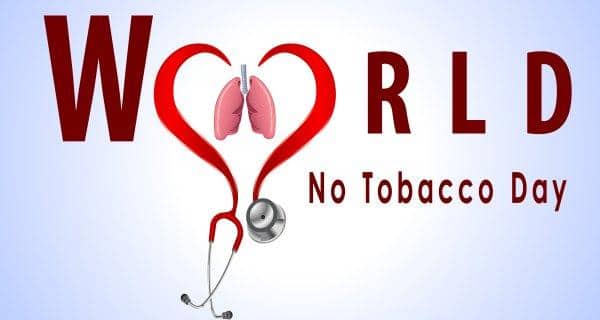 World No Tobacco Day: 5 letters to PM Modi from widows who lost their husbands to tobacco addiction 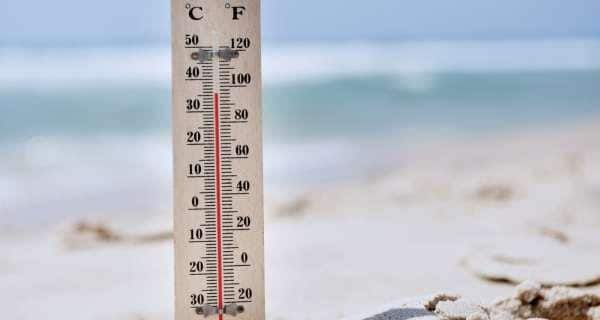 No respite from heat wave in Maharashtra yet!