Union Health Minister J.P. Nadda on Monday urged health workers to focus their efforts on preventing people from starting on the use of tobacco whose ill effects are still not widely known.

May 31st is World No Tobacco Day Also Read - Chances of tobacco addiction high among school-college students: Here’s why

Union Health Minister J.P. Nadda on Monday urged health workers to focus their efforts on preventing people from starting on the use of tobacco whose ill effects are still not widely known. Stake-holders are doing well in the tobacco control programmes but they need to focus more on the preventive part, said Nadda here at an event to mark the World No Tobacco Day. He said students do not know the ill effects of consuming tobacco and end up sliding into use until they get the rude shock of having been diagnosed with cancer or other dangerous diseases. Organised by World Health Organization, the Ministry of Health, and HRIDAY (Health Related Information Dissemination Amongst Youth), the event also saw a demonstration by a group of tobacco farmers against the rule requiring larger pictorial health warnings on packaging for tobacco products. Nadda said it was important for the stake-holders to extend the tobacco control programmes in schools and colleges. The idea is to make them aware of the harmful effects of tobacco from the very beginning so that they don’t even start its usage both in smoke or chewing form, said the minister. (Read: Call National Tobacco Quit Line 1800-11-2356 to quit smoking: J P Nadda) Also Read - DO THIS when you see someone smoke

He said nearly 35 percent of the adult Indian population consumes some form of tobacco despite growing awareness. He also launched a National Tobacco Cessation Quitline to help people kick the habit .According to WHO, India has 75 million tobacco consumers and every year 1.2 per cent of the Gross Domestic Product (GDP) is spent on tobacco control programmes and treatment of patients suffering from various types of cancers caused by tobacco. Henk Bekedam, the WHO representative to India, said: In India over 50 per cent of the tobacco consumers are dying prematurely. Tobacco consumption needs to be controlled and the government is implementing very effective programmes. (Read: World No Tobacco Day Experts say every cigarette rots you, inside out)

The theme for the World No Tobacco Day is plain packaging, which means measures to restrict or prohibit the use of logos, colours, brands, images and promotional information on packaging for tobacco products. The rule requiring pictorial warnings to cover 85 percent surface area of the packets of all tobacco products came into force on April 1. K. Srinath Reddy, honorary president of HRIDAY and president of Public Health Foundation of India, said: Plain packaging is a proven tobacco control measure and countries like Australia, France and the United Kingdom have fought hard for the tobacco industry to implement it. India’s decision to implement 85 per cent pictorial health warnings on tobacco packages is a big step in the right direction and will go a long way in warning people about the real dangers of tobacco use. (Read: World No Tobacco Day (31st May)- What everyone needs to know about party drugs and performance aids) 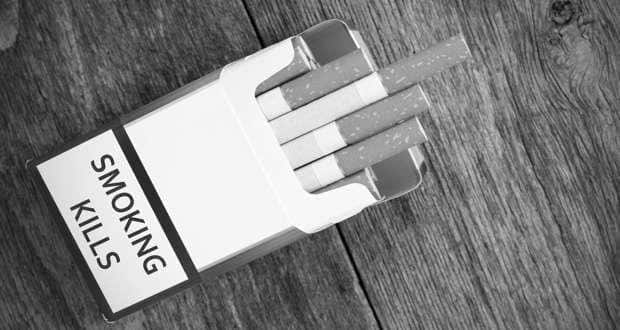 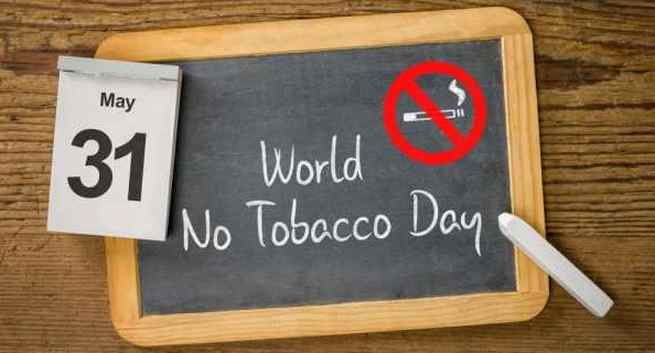