World No Tobacco Day 2018: Smoking can affect your brain, here’s how

100 of the 600 chemicals that make up a cigarette have a lethal toxic effect on the human body. 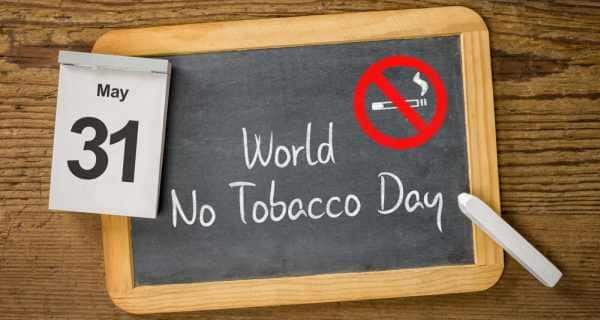 It is a proven fact that tobacco products are a dreadful health hazard, the direct or indirect cause of several serious life-threatening diseases. According to World Health Organisation (WHO) data, tobacco use kills one person every six-seconds, adding up to nearly six million deaths a year. Also Read - Not able to quit smoking? Here's what cigarettes do to your body

In popular perception, however, these products are believed to stimulate the nervous system, when the truth in fact is just the opposite: 100 of the 600 chemicals that make up a cigarette have a lethal toxic effect on the human body, particularly its nervous system. Also Read - DO THIS when you see someone smoke

The nicotine in tobacco smoke reaches the brain in as little as 8 seconds after inhalation. Since, its chemical structure mimics that of a neurotransmitter namely acetylcholine, nicotine manipulates several specific receptors that control muscle movements, memory, respiration and neuronal excitability. Also Read - World No Tobacco Day 2020: Why some people develop constipation when they stop smoking?

Further, it affects biochemical and physiological functions by modulating norepinephrine and epinephrine and the bio-viability of dopamine, beta endorphin, arginine, vasopressin, cortisol and adrenocorticotrophic hormone, resulting in the distortion of a series of chemical reactions, neuronal responses and behaviour.

Nicotine influences neuronal firing either by binding active sites or by releasing acetylcholine or mono aminergic neurotransmitters such as dopamine, noradrenaline and serotonin. These actions result in a sudden and transient surge in alertness and mental activity, which is mistaken for stimulation. This affect is very short-lived but the damage caused is permanent.

The Blood Brain Barrier (BBB) is a security cordon, which ring fences the brain from unwanted substances that may enter it through blood. Smoking damages the BBB increasing the risk for many neurological conditions like stroke, small vessel ischemic disease and vascular dementia. It also exposes the brain to a variety of toxins and infective agents. Smoking triggers a slew of oxidative and inflammatory processes with its highly reactive oxidative species (ROS), which, in turn leads to neurological damage that might cause Alzheimer’s disease, multiple sclerosis and progressive neurological degeneration.

Through pregnancy the developing brain of a foetus can get affected by smoke inhaled by its mother.  There is enough evidence of immune system damage caused by the suppression of T-Cell response and also dendrites and macrophages.

Smoking affects brain chemicals associated with anxiety and wellness mediated through GABA (neurotransmitter). Dr Janet Audrian et al have proved that there is significant correlation between the degree of anxiety and nicotine intake.   Both during use and withdrawal nicotine causes depression and has a seriously damaging impact on cognitive abilities, learning and memory functions, which in the long term heightens the risk of dementia.

With time tobacco causes progressive cell loss and death as the brain and the nervous system shrink. Implicit are other risks like peripheral neuropathy, early-age intervertebral disc prolapse and immune mediated disorders. It’s a generally known fact smoking is a leading cause of premature deaths. Among the most frightful ill effects of smoking (other than neurological problems) are lung cancer, ischemic heart disease, COPD, rheumatoid arthritis, diabetes mellitus and macular degeneration of the eye.

Spreading awareness about the devastating effects of smoking is of paramount importance. Unfortunately, statutory warnings, though mandatory have had a very limited success in curtailing smoking. The irresponsible projection of smokers in movies and TV shows, which often equate it to machismo, adversely influence the youth. It needs to be remembered that smoking puts both the smoker and the people around him at severe and often deadly health risk. Use your head, stop smoking NOW. 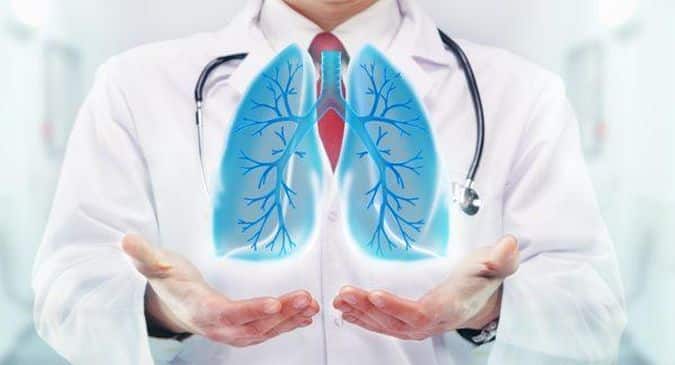 World No Tobacco Day 2018: Everything you needed to know about video-assisted thoracoscopic surgery for lung cancer 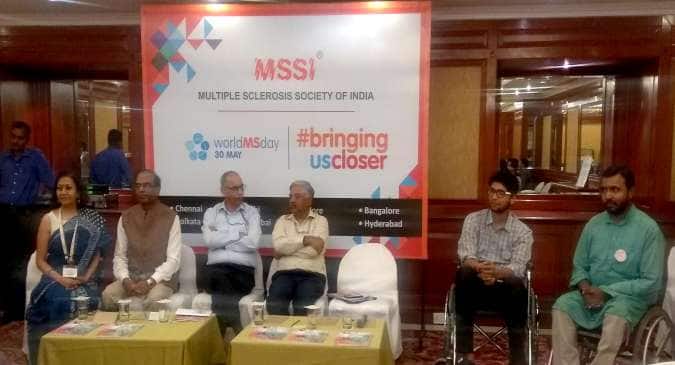 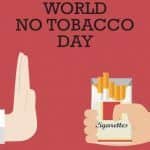 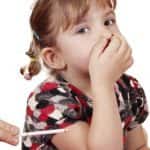 World No Tobacco Day 2018: Secondhand smoke and its risk to your heart 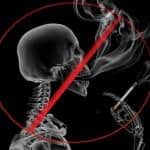 World No Tobacco Day: Indian men at risk of cardiovascular disease due to tobacco 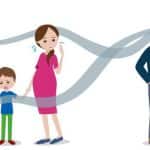 World No Tobacco Day 2018: Things parents should do to shield children from perils of passive smoking 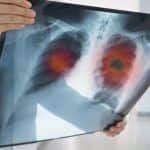