Home / Health News / World No Tobacco Day 2018: Everything you want to know about tobacco and the risk of heart disease by an expert

Smoking alone is responsible for nearly 10% of CVDs. 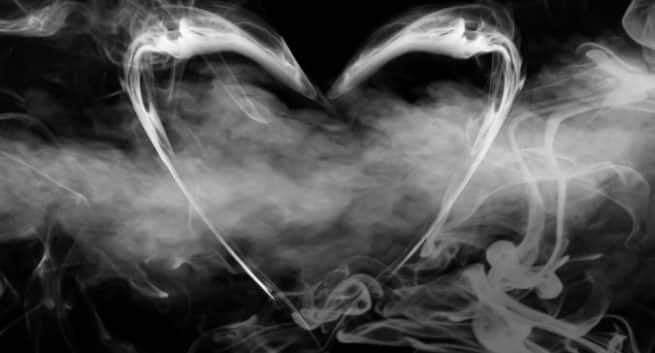 Of the many non-communicable disorders prevalent today, heart disease has emerged as the number one cause of mortality among people. One of the major risk factors for heart diseases is the use of tobacco and exposure to secondhand smoke. The number of people dying due to tobacco use and resultant cardiovascular diseases (CVDs) stands at about 6 million every year — 6% of female and 12% of male deaths worldwide. This is expected to increase to 8 million a year by 2030. India is the second-largest consumer of tobacco and tobacco products globally, with the younger population equally addicted to it. Any form of tobaccocontains more than 30 cancer-causing substances along with nicotine. These can cause irreparable damage to the body. Also Read - This is how smoking, tobacco use make you more vulnerable to COVID-19

Smoking alone is responsible for nearly 10% of CVDs. Not only does tobacco damage blood vessels but also raises blood pressure and lowers exercise tolerance. Regular consumption of tobacco also hampers the oxygen-carrying capacity of blood, thereby increasing the likelihood of blood clots. This can further lead to various kinds of heart problems and ultimately result in death due to stroke. Smoking speeds up atherosclerosis, which over time can impact blood circulation, particularly to the hands and feet. Provided the habit is not kicked in time, it can result in blood clots, gangrene, and eventually amputation. Also Read - DO THIS when you see someone smoke

Another form of tobacco, called smokeless tobacco and sheesha,release high levels of carbon monoxide. By reducing the amount of oxygen circulating in the blood, these raise a person’s heart rate and blood pressure putting undue stress on the cardiovascular system. Apart from this, frequent tobacco users also stand the risk of cardiac arrests, elevated blood pressure levels, strokes, hemorrhages, blood clots, and other heart-related ailments. It is imperative for people who are at risk or those with a history of cardiac ailments to discontinue using snuff or other smokeless tobacco products after an attack, failing which it can become life threatening. Also Read - World No Tobacco Day 2020: Why some people develop constipation when they stop smoking?

Quitting tobacco and its outcomes

Within one day of quitting a person’s heart rate slows down and there is a slight drop in the blood pressure;carbon monoxide is out of the blood system; and oxygen levels in the blood rise.Within two to three months the sense of smell and taste improves; lungs regain the ability to clean themselves; and there is an improvement in blood flow to the hands and feet. Within a year of quitting, there is a drop in the risk of heart attack and within another two years, therisk of developing coronary heart disease becomes equivalent to that of a non-smoker.

Tobacco is an addiction. However, it is important to remember that although cravings can be overpowering, it will probably pass away within few minutes – irrespective of whether or not one smokes or chews tobacco. Resisting this urge will only take you one step closer to quitting this habit. Here are some tips to help you achieve this.

Coronary heart disease: Physically active people live longer than those who are not