'Although it doesn't help me cut down smoking, cold turkey...it does have a huge subconscious effect on my mind' 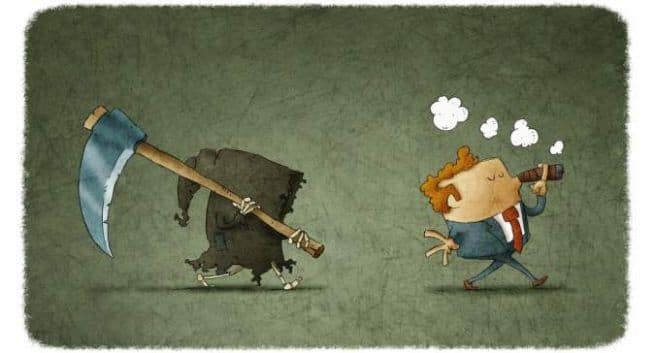 Smoking is toxic and highly injurious to health. There is a huge percentage of people who are trying to quit smoking but are unable to even after being aware of its consequences. Government is helping in its own way too. Graphic pictorial warning on the box of cigarettes covering around 80% of the box is one way government is doing its bit. The purpose of this pictorial warning is a passive way to educate and spread awareness amongst the people purchasing the cigarettes about the toxic outcomes of smoking since cigarette smoking is considered the first preventable cause of death across the globe and is influenced by various social, personal and familial factors. These factors can help in the prevention or cessation of smoking and therefore educating the public can help change people’s attitude. It was only in 2007 that the Ministry of Health compiled the executive protocol of the Comprehensive Law on Smoking Control and the Article 5 of this law guided that pictorial health warning labels had to be mandatorily applied on cigarette packaging. However, does the graphic pictorial representation really helps in influencing the minds of the people in a positive way? A study named “Pictorial cigarette pack warnings: a meta-analysis of experimental studies” concluded, ‘Pictorial warnings were more effective than text-only warnings. Relative to text-only warnings, pictorial warnings (1) attracted and held attention better; (2) garnered stronger cognitive and emotional reactions; (3) elicited more negative pack attitudes and negative smoking attitudes and (4) more effectively increased intentions to not start smoking and to quit smoking.’ Also Read - New study states light smoking can also damage lungs

I spoke to a few smokers and asked them about how effective the pictorial warnings really were and the answers have restored my faith on pictorial warnings on cigarettes. ‘I smoke about 4-5 cigarettes a day each time when I see the pictorial warning on it something inside me reminds me that this person in the picture can be me someday. Although it doesn’t help me cut down on smoking cold turkey, it does have a huge subconscious effect on my mind” says Manish(name changed) who has been smoking for over two years now.

Mohit says, ‘In the beginning, I used to make fun of the pictorial warning and called it gross but later as my cigarette consumption increased, it started to hit me hard each time I saw the warning. My mental efforts to reduce smoking pump up each time I see it.’

Pragya says, ‘I started smoking quite early in life. I have always been seeing the pictorial warning and somehow try to hide the picture only to realise that turning away from reality doesn’t change it. Yes! The warning does have a strong mental impact.’

Vinit says ‘The pictorial warning has a great impact I believe. Although it’s not like I have completely stopped smoking because of that, it does passively encourage me to do so.’ 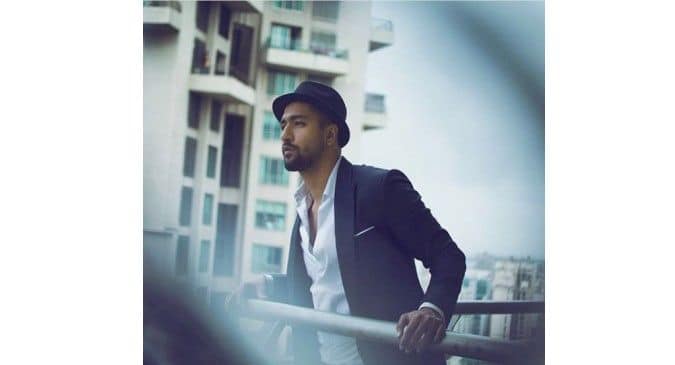 Raazi and Sanju star Vicky Kaushal is so fit, we can't stop gushing! 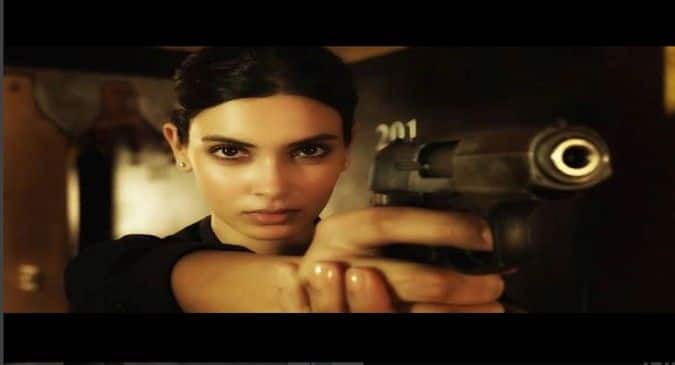 Parmanu actor Diana Penty's fitness secrets will make you grab your yoga mat and get into the exercise zone right NOW!