As we celebrate World Malaria Day today, here are some important facts about this awareness campaign. It aims to educate people about this mosquito-borne condition and help them manage it better. 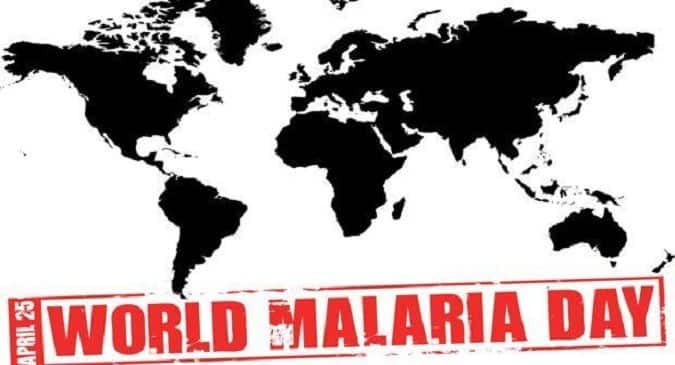 This year, the theme of World Malaria Day is ‘Zero malaria starts with me’. © Shutterstock

World Malaria Day is celebrated every year on 25th April all across the globe with an aim to raise mass awareness about malaria and ensure the required treatment or preventive measures to people who need them. This WHO observance day is a global effort to eradicate malaria as soon as possible. Now the whole world is grappling to fight the COVID-19 pandemic. The World Malaria Day underscores the importance of working towards existing communicable diseases like malaria alongside our battle against the novel coronavirus, which is overburdening the health care systems of every country. The World Malaria Day is a call to action for everyone, us and our leaders to strengthen our arsenal against this potentially fatal mosquito-borne disease while fighting other emerging health dangers. 25th April 2019 marks the 12th anniversary of the World Malaria Day. This international campaign was initiated in May 2007 by the 60th session of the World Health Assembly. Before the institution of this day, Malaria Day used to be celebrated in Africa. This celebration started in the year 2001, one year after 44 malaria-endemic countries signed Abuja Declaration at the African Summit on Malaria. World Malaria Day, like most other observance days, focusses on a specific theme every year. This year, it is Zero malaria starts with me’. As the theme suggests, the focus of the programme this year is on empowering communities across various countries to take ownership of preventing malaria and providing proper care and treatment to those in need. The campaign involves government policy and budget makers, private companies and malaria-affected communities across different countries to successfully carry out the programmes aimed at controlling malaria and providing resources needed by the countries most affected by this disease. The ‘Zero malaria’ campaign had originated in Senegal in 2014. It was officially recognised by all African Heads of State in July 2018 at the African Union Summit. Also Read - 5 health threats that made headlines in 2020 other than the COVID-19 pandemic

Why is it Important to observe World Malaria Day?

Despite of malaria being a preventable and treatable disease, a child dies every two minutes due to this condition globally and more than 200 million cases of malaria are reported every year, says WHO. Another WHO estimate suggests that in 2017, there have been 219 million cases of malaria in 87 countries and the death toll stood at 435000. These figures haven’t changed much from those in 2015 and 2016, which is a cause of concern. According to WHO, maximum malaria cases have been seen in 10 African countries like Niger, Congo, Uganda and Mali among others. In these countries, there have been an estimated 3.5 million more cases of malaria in 2017 over the previous year. These figures indicate that the two crucial targets of the Global Technical Strategy for Malaria 2016–decreasing malaria incidences and related deaths by at least 40 per cent within 2020–are not going to be met. The funds for malaria control also remained unchanged in 2017. All these have prompted WHO and its partners to formulate a new approach that enhances the support for countries with a high burden of malaria, particularly Africa. Named as ‘High burden to high impact,’ the approach is based on four pillars Also Read - World Malaria Day: How COVID-19 is affecting India’s fight against this mosquito-borne disease

Malaria-affected communities, along with government and private institutions all around the globe celebrate this day by organizing events to spread awareness about malaria, preventive measures and available treatment options. In some countries anti-malarial bed nets are demonstrated and distributed among people. Also, anti-malaria drugs are given to people living in unhygienic places and highly affected areas. This year, Paris has been chosen as the host city of World Malaria Day 2019. The French Government will organise a series of events across the city of Paris to make everyone understand the need to step up and contribute in the fight against malaria. Also, events will be organized in different Francophone countries where around 313 million people are at risk of this preventable disease. In India, a central agency named as Directorate of National Vector Borne Disease Control Programme (NVBDCP) aims to control this vector borne disease. It has made a roadmap that includes detection of mosquito breeding places and their elimination. In fact, the Swachh Bharat Mission, that started in 2014, also urges people to keep their area clean in order to avoid the growth of mosquitoes.

Malaria is a disease caused by Plasmodium parasites and transmitted by female Anopheles mosquitoes which generally bite you between 9 PM to 5 AM. The symptoms of this disease manifest between 10 days and 4 weeks of a mosquito bite. Once the parasites have entered your body, they travel to your liver, develop, grow in number and then infect your red blood cells. Common in tropical and subtropical countries, malaria is characterized by symptoms like high fever, headache, nausea, vomiting, fatigue, and muscle pain. If you have malaria, you will also experience sweating, chest pain, and cough. Additionally, if you are infected with this disease and an uninfected mosquito bites you, it will become infected and transmit the parasite to other human beings while biting. Apart from mosquito bites, malaria also transmits through blood transfusion, sharing needles, and from mother to the unborn child. If not treated, malaria can be fatal. In complicated cases, it can cause breathing problems, organ failure, anaemia, and low blood sugar levels. To prevent this condition, you should keep mosquitoes at bay by covering your skin, applying insect repellents, and sleeping under a net. As far as the treatment of malaria is concerned, it is considered to be a medical emergency necessitating hospitalisation. The drugs normally used include Chloroquine, quinidine or quinine.

Delhi enters stage 2 of COVID-19 transmission: Can we avoid stage 3? 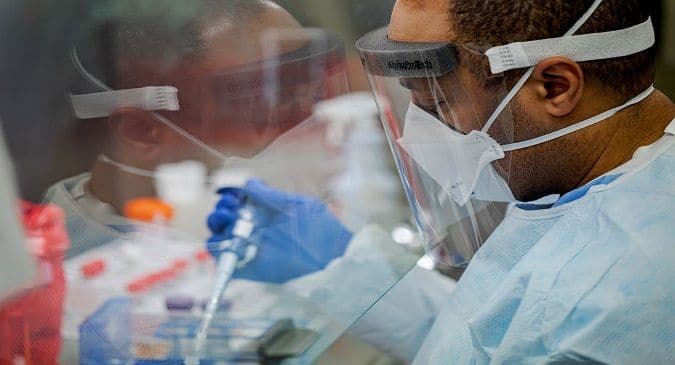