Drug resistance, financial constraints and inadequate public awareness threaten to reverse the gains achieved in malaria control in the past decade, the World Health Organisation (WHO) said Monday, se 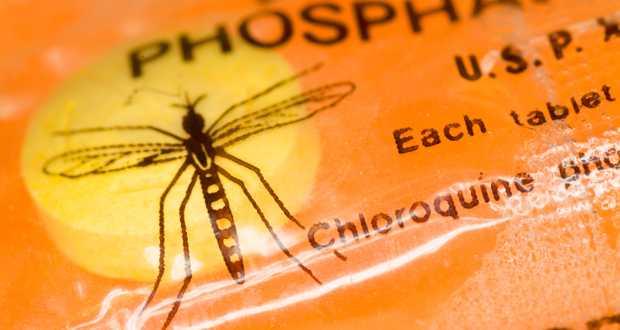 Drug resistance, financial constraints and inadequate public awareness threaten to reverse the gains achieved in malaria control in the past decade, the World Health Organisation (WHO) said Monday, seeking more funds to control the disease. Ahead of the World Malaria Day on April 25, WHO urged health and other sectors of society to invest more in malaria control to ensure that recent achievements in controlling this disease are sustained. Also Read - Malaria infection associated with increased risk of heart failure: Study

With an estimated 28 million cases and 38,000 deaths in 2010, malaria remains a significant public health problem in WHO’s southeast Asia Region where around 1.32 billion people are at risk.”Malaria is also a socioeconomic and developmental issue. The high burden of malaria is associated with economic and development activities. This is why malaria control should be the collective responsibility of various sectors,” said Samlee Plianbangchang, WHO regional director for Southeast Asia.In WHO’s southeast Asia region, the estimated malaria incidence per 1,000 population at risk was reduced by 27 percent from 30 in 2000 to 22 in 2010. Also Read - Botox cousin may reduce prevalence of malaria 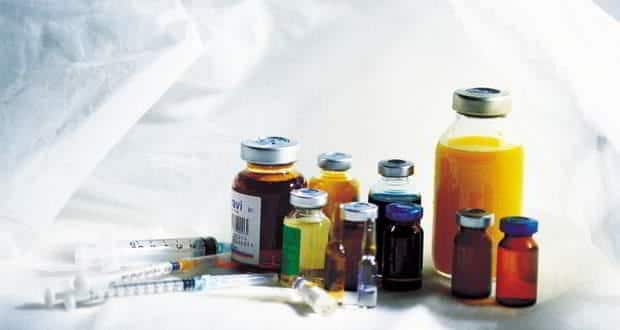 Genital mutilation or 'cutting' proof of a girl's 'purity'?