Hypertension is one of the most common lifestyle diseases prevalent today with one in three Indian adults suffering from it. 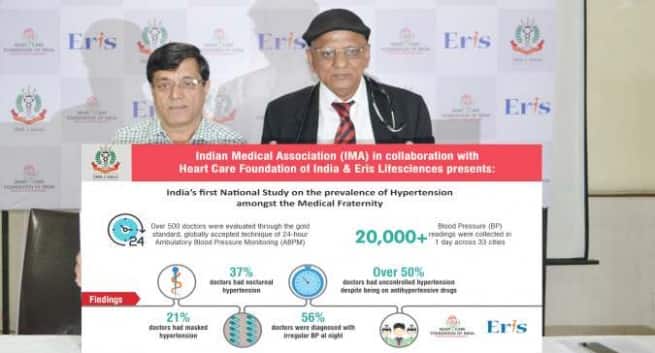 In what can be called as a massive feat, the Indian Medical Association, in partnership with the Heart Care Foundation of India(HCFI) and Eris Lifesciences in the form of an unconditional educational grant attempted to record the maximum number of ambulatory blood pressure readings amongst the medical fraternity in a single day. About 20,000 readings were taken of 533 doctors including those of the IMA leadership spanning 33 Indian cities. The aim being to raise awareness about the benefits of ambulatory blood pressure monitoring (ABPM) in the timely and correct diagnosis of hypertension on the occasion of the World Hypertension Day 2017. Also Read - World Hypertension Day: Summer fruits that can help control blood pressure levels

Also Read - World Hypertension Day 2020: Why yoga is a must for managing prehypertension

Hypertension is one of the most common lifestyle diseases prevalent today with one in three Indian adults suffering from it. The incidence of hypertension is equally high amongst the medical fraternity owing to high-stress levels. Often hypertension is misdiagnosed given the difference in blood pressure readings at home and in a clinic. Ambulatory Blood Pressure Monitoring (ABPM) can help in getting a more accurate picture of a person’s BP pattern in a span of 24 hour. Also Read - World Hypertension Day 2020: How walking and other home workouts can reduce high blood pressure levels?

The IMA National study on ambulatory blood pressure measurement amongst doctors conducted in partnership with HCFI and Eris Lifesciences revealed that 21% of the doctors surveyed had masked hypertension or isolated ambulatory hypertension. In simple terms, their BP readings were normal when evaluated through the conventional clinic measurement technique but high through the ABPM technique. Masked hypertension is associated with an increased long-term risk of sustained hypertension and cardiovascular morbidity. In addition to this, 56% of the doctors evaluated suffered from irregular BP pattern at night making them prone to future adverse cardiac events. 37% doctors had nocturnal hypertension, which can never be diagnosed through in clinic BP measurement. Over 50% physicians had uncontrolled hypertension despite taking hypertensive medicines, said Padma Shri Awardee Dr K K Aggarwal, National President Indian Medical Association (IMA) and President Heart Care Foundation of India (HCFI) and Dr RN Tandon Honorary Secretary General IMA.

Evaluating both daytime and nighttime blood pressure is crucial for predicting all cardiovascular events. It is a fact that a blood pressure reading obtained during one s sleep is more accurate in helping predict all causes of mortality when compared to those obtained during waking hours.Ambulatory Blood Pressure Monitoring is globally accepted as the gold-standard method towards detecting hypertension. It evaluates the patient’s BP continuously over a period of 24 hours and helps diagnose masked or white coat hypertension, conditions in which a patient’s BP readings are inaccurate due to certain environments. Read more about World Hypertension Day 2017: What causes high blood pressure?

Dr Shashank Joshi, President Hypertension Society of India opined, “Your doctor may suggest ABPM for the following reasons: to find out if your blood pressure readings are higher in the clinic than at home; to see the efficacy of your medicines in controlling blood pressure throughout the day, or to note whether your blood pressure increases at night. Since there are no visible signs of masked hypertension, it is always good to let your doctor know if you have a family history of high blood pressure. I congratulate IMA, HCFI and Eris on this initiative and believe that a collaborative effort towards raising mass level awareness on the prevention of hypertension, it’s timely diagnosis and management is crucial in our country where every third person has high BP . Read here World Hypertension Day: Diagnosed with borderline hypertension? Here’s what you need to know

ABPM involves attaching a small digital blood pressure machine to a belt around your body. This is in turn is connected to a cuff around the upper arm. It does not cause any inconvenience, as it is small enough for you to carry on with your routine. This machine notes blood pressure readings at regular intervals during a 24 hour period: typically, every 15 to 30 minutes during the day and 30 to 60 minutes at night. Increasing your intake of fresh fruits, vegetables, olive oil, and omega-3 foods can help lower your high blood pressure levels. It is also a good idea to consume sprouted or 100% whole grains. Try to reduce your sodium intake, which does not necessarily come only from table salt or salt added while cooking. Processed and ultra-processed foods are the real culprits behind increased sodium intake.

Disclaimer: This project is undertaken by the IMA under an unconditional education grant from Eris Lifesciences Ltd. Contents of this program are a copyright of IMA and are not influenced by any third party. 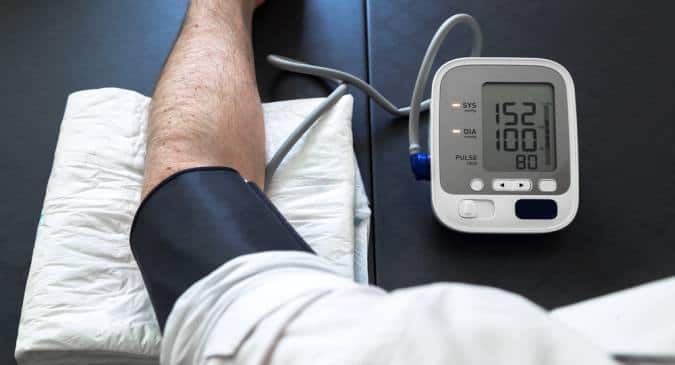 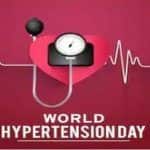 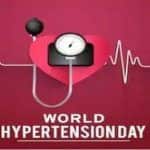 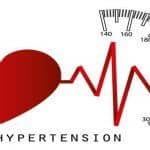