Vice President M. Venkaiah Naidu on Tuesday called on homoeopathy professionals to undertake more research in the field to increase its credibility. 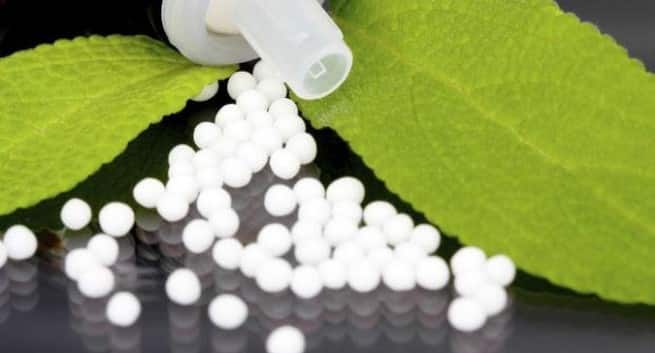 Vice President M. Venkaiah Naidu on Tuesday called on homoeopathy professionals to undertake more research in the field to increase its credibility and promised full government support for carrying out high quality research. Addressing the 1,500-odd delegates at the “Scientific Convention on World Homoeopathy Day” organised by the Ministry of AYUSH, Naidu asked the homoeopathy professionals and scientists to undertake more research in this field of medical science. Also Read - Acupuncture: The ancient Chinese healing therapy can help you lose weight

He urged the researchers to take this work further to bring more credibility to homoeopathy, thereby taking it to a new high, and also emphasised on a healthy nation, which, he said, was more important than a wealthy nation, said a ministry statement. Also Read - Cabinet approves new commissions for Indian System of Medicine and homoeopathy

Naidu urged the scientists to undertake innovative and exploratory research in homoeopathy and hailed the Central Council for Research in Homoeopathy (CCRH) and IIT Bombay scientists on a new way of potentisation of homoeopathic drugs that ensures quality of drugs. Also Read - Top 6 alternative therapies that ease out symptoms of HIV

AYUSH Minister Shripad Yesso Naik assured the full support of his Ministry in supporting the Council in undertaking high quality research and helping to develop big data on homoeopathy, which is required to validate this ancient wisdom, said the statement.

Naik further congratulated the Council for its 40 years of research commitments in the field of Homoeopathy by working on infectious and other nationally significant diseases like acute encephalitis syndrome, mother and child health problems, dengue and chikungunya.

Homeopathy, considered to be the poor man’s medicine, is widely used as a system of healing in the world and is a popular treatment method in India. The Vice President conferred awards to incentivise the contributors in the field of Homoeopathy research.

The Lifetime Achievement award was conferred to professor Jayesh R. Bellare, Institute Chair Professor at IIT Bombay who did pathbreaking research on the action of homoeopathic remedies in the realm of Nanotechnology.

The Best Teacher award was presented to professor Niranjan Mohanty who is the former Principal of Abhin Chandra Homoeopathic Medical College, Odisha with over 40 years of active teaching service. 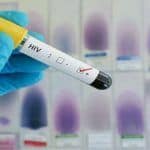 Top 6 alternative therapies that ease out symptoms of HIV 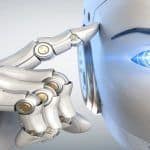 This artificial intelligence based method can evaluate treatment effectiveness 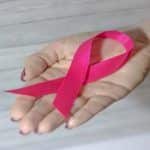