The call comes amid concern over resistance of malaria parasites to antimalarial drugs, including artemisinin.

Representatives from Cambodia, China, the Lao People’s Democratic Republic, Myanmar, Thailand and Viet Nam today called for accelerated action to eliminate malaria in the Greater Mekong Subregion (GMS) by the year 2030. The call comes amid concern over resistance of malaria parasites to antimalarial drugs, including artemisinin—the core compound of the best available antimalarial medicines. To date, resistance has been detected in five of the six GMS countries. The best way to address the threat posed by drug resistance is to eliminate malaria altogether from the countries of the Mekong. Also Read - “Vaccines do not equal zero Covid": WHO calls for sustained efforts to control virus transmission

At a high-level meeting convened by the Ministry of Health and Sports of Myanmar in collaboration with the World Health Organization (WHO) and the Asia Pacific Leaders Malaria Alliance (APLMA), representatives from the six GMS countries stressed that eliminating malaria in the Subregion requires urgent and coordinated action, with support from implementing agencies, funders and other partners. Also Read - WHO chief self quarantines after coming in contact with COVID-19 infected person

Ministers from the six countries pledged to:
ensure activities to eliminate malaria in the subregion are fully funded, including with more domestic funds;
improve cross-border collaboration and establish an independent oversight body, for which WHO will act as the secretariat;
strengthen systems for the identification and timely reporting of malaria infections, including drug-resistant forms;
provide the best possible prevention, diagnosis and care for all people at risk of malaria, including free services for ethnic minorities and mobile and migrant populations, as part of universal health coverage;
ensure available antimalarial medicines are safe and effective for use;
bring all concerned sectors together to translate policies into time-bound and results-oriented actions; and
engage communities in malaria elimination using innovative communication tools.
Countries requested support from WHO to achieve their malaria elimination goals. Also Read - Coronavirus update: Cases surge in South Korea, WHO fears spread to African countries

“Malaria is a disease that we can—and must—eliminate from the Greater Mekong Subregion. The drive to achieve this goal by 2030 demonstrates the joint commitment of health leaders from across the subregion to secure the health and well-being of vulnerable populations and ensure no one is left behind,” said Dr Poonam Khetrapal Singh, WHO Regional Director for South-East Asia.

“The malaria parasite doesn’t need a passport or a visa to cross borders. You must work more closely together as one region, with one strategy to drive elimination. Accelerating malaria elimination in the Greater Mekong will not only improve lives today. It will also free future generations from the plague of malaria, and set an example for the rest of the world,” said Dr Shin Young-soo, WHO Regional Director for the Western Pacific.

WHO helps governments achieve malaria elimination by:
setting and disseminating guidance and policies on malaria control and elimination;
supporting countries as they adapt, adopt and implement WHO global norms and standards for malaria control and elimination;
assisting countries in the implementation of national malaria strategic plans;
helping countries develop robust malaria surveillance systems; and
responding to requests from countries to address threats, operational emergencies and bottleneck issues.
Recent efforts to fight malaria in the GMS have yielded impressive results. According to the latest WHO estimates, malaria cases in the six countries fell by an estimated 74% between 2012 and 2016. Deaths due to malaria fell by 91% over the same period.

This progress was made possible through greater access to effective malaria control tools, particularly artemisinin-based combination therapies for malaria treatment, rapid diagnostic tests, and insecticide-treated nets. Since 2012, targeted provision of these tools to vulnerable populations has increased substantially across the subregion, leading to acceleration in the pace of progress. Resistance to antimalarial drugs, unless addressed with urgency, could undermine these gains.

Malaria is a life-threatening disease caused by Plasmodium parasites that are transmitted to people through the bites of infected female Anopheles mosquitoes. WHO-recommended malaria control tools include: long-lasting insecticidal bed-nets, spraying inside walls of dwellings with insecticides, preventive treatment for infants and during pregnancy, prompt diagnostic testing, and treatment of confirmed cases with effective anti-malarial medicines. 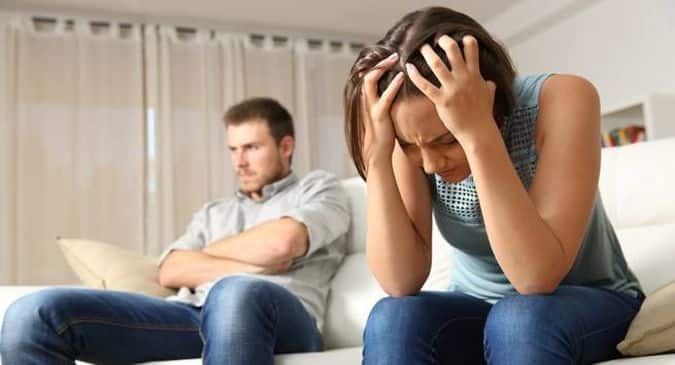