World Health Day: Every year 2.2 mn lives are lost due to lack of food safety 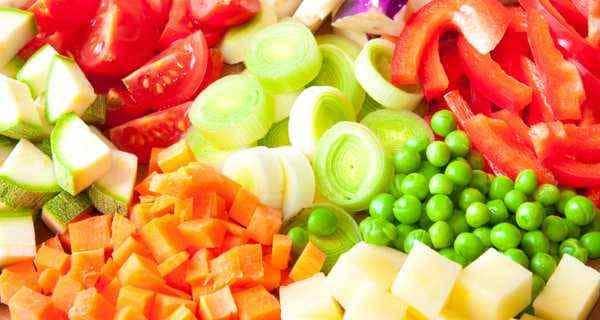 Mumbai, April 5: Lack of government policies on food and water safety is causing the death of 2.2 million people, including children, every year across the globe, health experts said on Sunday. They said the use of pesticides and fertilizers in the past 50 years has grown nearly 170 times. As a consequence, persistent residues of the chemicals contaminate food and disperse in the environment and find their way into the food chain. Also Read - Word Health Day 2020: Don't let your habits wreck your mental health

There has been rampant use of chemicals resulting in several short-term and long-term effects on the human body. High use of artificial fertilizers and pesticides while growing food grains results in food-borne diseases, Behram Pardiwalla, consultant internal medicine at Wockhardt hospital, said in a statement. He said tackling the problem was necessary because toxic compounds like pesticides, heavy metals and toxins of fungal or bacterial origin could also contaminate the food during manufacture, storage or transportation. (Read: World health Day: WHO urges youth to promote food safety through social media)

Observing that unsafe food kills an estimated 700,000 children in Southeast Asia alone every year, he said: Even if the food is free of bacteria, viruses, parasites and chemicals, other contaminants, additives and adulterants can cause over 200 diseases ranging from diarrhoea to cancer. Pradeep Gadge, consultant diabetologist at Shreya diabetes centre, said: The lack of surveillance by the government on food adulteration is another big issue that is contributing to the food poisoning among people. Adulteration of milk is very common. Some milk suppliers add salt to slow down the decomposition process of milk. Similarly cane sugar is often added to milk. Consumption of such milk leads to multiple health hazards especially in diabetic and blood pressure patients. Kidney patients and blood pressure patients suffer serious consequences due to the salt content of such adulterated milk, he said. (Read: World Health Day: 5 common causes of food contamination you should know!)

Apart from urging the governments of the countries to ensure food safety, they also said that there was a need to work with NGOs to raise awareness among the people. The WHO has designated food safety as the theme for World Health Day-2015 on April 7. In a statement, WHO’s South Asian director Poonam Khetrapal said food safety was one of the key focus areas under the International Health Regulations — IHR 2005 — which include all public health emergencies of international concern that involve contaminated food and outbreaks of food-borne diseases. (Read: World Health Day: 6 myths about food handling and storage busted!)

She said WHO and the UN Food and Agriculture Organization (FAO) have established the International Food Safety Authorities Network (INFOSAN) to rapidly share information during food safety emergencies. Saurabh Arora, a pharmaceutical experts and founder of foodsafetyhelpline.com said there were 306 disease outbreaks due to food contamination in 2014 alone. Food that is produced and processed at one place may become contaminated at the source, but affect the health of the consumer, located at the other side of the globe, he said in a statement. (Read: World Health Day: WHO recommended tips to keep your food safe and prevent diseases) 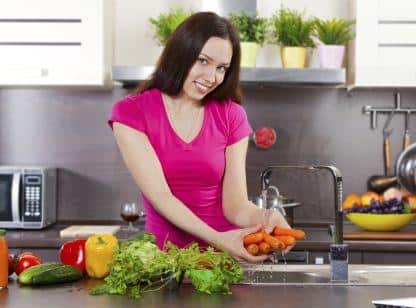 World Health Day: Is your restaurant serving you clean food? 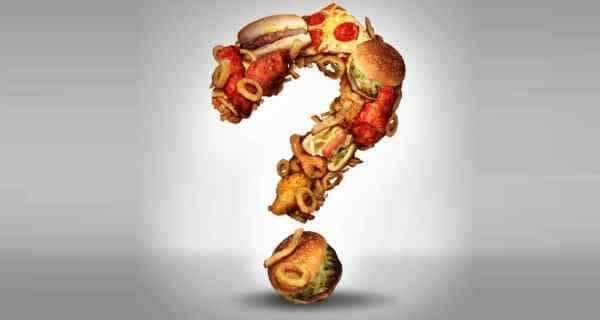 World Health Day: Is your food safe to consume? 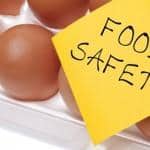 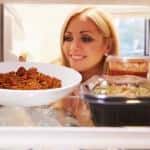 World Health Day: 3 reasons you should not eat leftover food 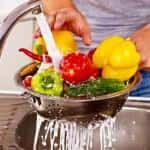 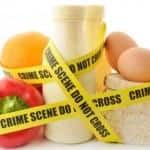 World Health Day: 5 simple rules to ensure the food you serve your family is safe

World Health Day: WHO's tips to keep food hygienic and safe at home