April 7 is World Health Day and theme this year is hypertension or high blood pressure. 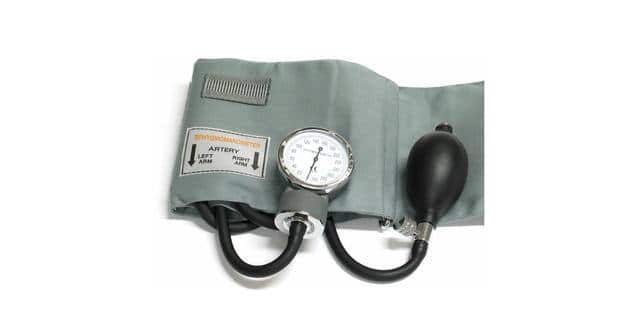 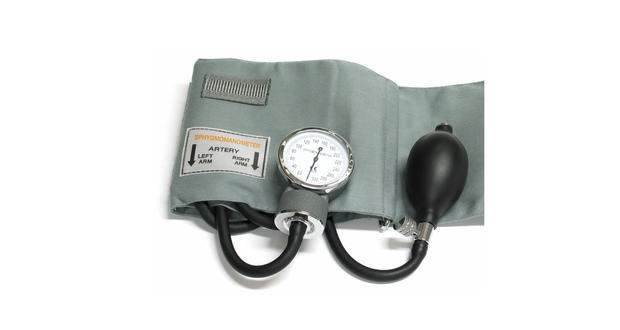 April 7 is World Health Day and theme this year is hypertension or high blood pressure. Also Read - WHO chief self quarantines after coming in contact with COVID-19 infected person

The World Health Organization is worried about the disease, particularly in low income countries where there’s a rise in the number of patients. Once exclusive to the developed world, the disease now kills 1.5 million people in low and middle income regions in SE Asia every year. Most of these deaths can be prevented through healthy lifestyles, early detection and treatment. Hypertension is a silent killer because many people do not realize that they have it or are reluctant to start treatment on time, putting them at risk of complications. It is treatable through medication. Preventing high blood pressure must be a public health, social, economic and development priority. This is only possible through political will and increased public awareness. Also Read - Hypertension: 7 Common myths about high blood pressure debunked

‘Every individual has the power to prevent high blood pressure by adopting a healthy lifestyle- eating a balanced diet, reducing salt, regular exercise, avoiding harmful use of alcohol, quitting  tobacco and checking their blood pressure regularly’ said Dr Samlee Plianbangchang, WHO Regional Director for South-East Asia. ‘Governments need to create health promoting environments that enable people to adopt healthy lifestyles. Regulations need to be in place to decrease the amount of salt in packaged food and make healthier foods affordable and accessible’ he added. Preventing, detecting and treating hypertension early is cheaper than interventions such as cardiac bypass surgery or dialysis that may be needed if the condition is diagnosed late. Also Read - What happens to your body when you eat too much salt 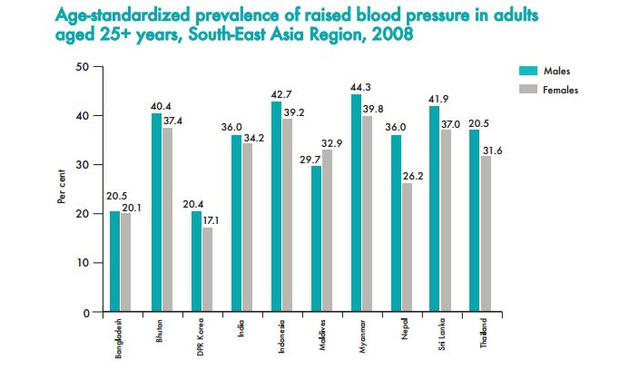 Acknowledging this as a serious global issue, in September 2011, the United Nations General Assembly adopted the Political Declaration of the High-Level Meeting on the Prevention and Control of Non-communicable Diseases, and committed governments to a series of actions.  Member States have agreed to nine global targets for prevention and control of non-communicable diseases, which include reducing the prevalence of hypertension by 25% by 2025. The World Health Organization is now developing a global plan of action for 2013–2020 for the prevention and control of non-communicable diseases. WHO is assisting countries to develop national action plans and set national targets to track progress in preventing and controlling such diseases, including hypertension, and their key risk factors.
Read Disclaimer