13% don't wear helmets due to the high cost, 16% believe that they are not required to by the law, 21% ride bare-headed due to a force of habit, 29% admit to riding without a helmet for reasons of ‘comfort’! 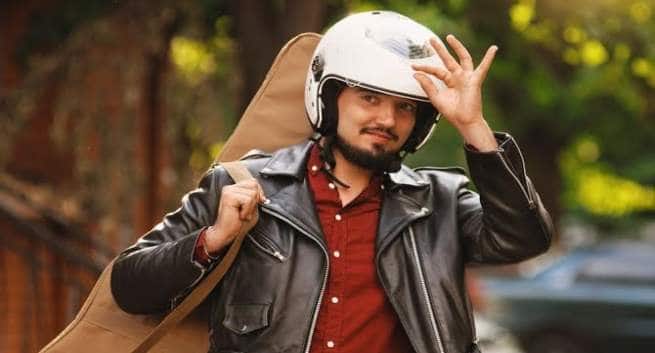 Over half Indian motorcyclists (57%) admit to not wearing a helmet when on the road, while an even higher proportion of their passengers (74%) neglect to wear one whilst riding pillion. These are amongst the findings of a new study published by Exide Life Insurance, revealing the startling – and dangerous – practices of the country’s motorcycle riding community. According to the research, riders are basing their decision to ride helmetless for a range of reasons; 13% due to the cost of a helmet, 16% believe that they are not required to by the law, 21% simply ride bare-headed due to a force of habit. Staggeringly, nearly a third (29%) admit to riding without a helmet for reasons of ‘comfort’! Also Read - Women at 73% higher risk of car accident injury

The findings in the survey by Exide Life Insurance, point towards to what can be called as a type of ‘false logic’ that was being applied to the issue of road safety; one which could lead to potentially fatal consequences. Also Read - 11 things you must do when there is a road accident

The issue of pillion safety is particularly alarming as revealed through the survey. 13% of respondents believe that the passenger actually faces less risk than the driver of the motorcycle. Nearly a quarter (23%) of riders would accept a passenger with no crash helmet, and an equal proportion of pillions (24%) admit that they would accept such a lift, helmetless, if they were offered. Also Read - Sleeping less than 7 hours puts you at greater risk of car crashes, says study

The research was conducted as part of Helmet Saves, A CSR Initiative by Exide Life Insurance to highlight the issues of road safety across India. Two-wheelers remain one of the most unsafe modes of transport; wearing an appropriate helmet improves riders’ chances of surviving an accident by 42% and helps avoid up to 69% of injuries to riders .

The survey also highlighted alarming attitudes to motorcycle safety applied to child passengers; staggeringly, nearly a quarter (24%) of parents would allow their children to ride a motorcycle helmetless, and a half see such child pillions riding unprotected at least once a day.

According to public data, over the last decade, the incidence of accidental deaths has witnessed an upward trend with an increase of 44.2% for the year 2011 as compared to 2001. This figure translates to one death on the Indian roads every five minutes and is expected to escalate to one death every three minutes by 2020.[4] Helmets are more the norm than the exception on Indian roads yet 1 out of every 4 bike riders would allow children to ride with them as pillion riders without a helmet. This gives us an insight into the psyche of Indian riders who predominantly consider wearing helmets as an act of compliance rather than personal safety. The failure to reduce the number of road accidents clearly shows that efforts to improve road safety have failed and needs to be revised immediately.

“It’s a known fact that helmets work for bike riders. They don’t make you invincible and they won’t completely prevent a concussion, but they will decrease the severity of the injury and prevent lacerations and fractures. Yet, surprisingly, more than 70 % of Indians admit to have ridden a bike as a passenger without wearing a helmet. These statistics are alarming, but it’s not the figures that worry me the most – it’s the lives lost, and the families left behind. Just today we will lose another 16 children on Indian roads. Unfortunately, while parents realise that it should be mandatory for children to have the necessary safety gear in place while travelling on bikes, implementation of it, is not rigorously practised on a day to day basis,” says Mr Mohit Goel, Marketing and Direct Channel Director, Exide Life Insurance

Despite increased awareness of the issues, in absolute terms of absolute more people die in road crashes in India than anywhere else in the World, including the more populous China.

Mr Mohit Goel added, “There is significant evidence that road safety measures, including speeding interventions and use of helmets, seat belts, and child restraints, have a big impact on the survival rate of road traffic victims. However, study states that 4 out of every 5 Indian have claimed to have seen children riding without helmet at least once a week. Too many people lose their life unnecessarily in road crashes daily and we urge the Indian government to strengthen its strategy to protect our road users. We at Exide Life Insurance are committed to work towards significantly reducing the number of road traffic fatalities in the coming years.” 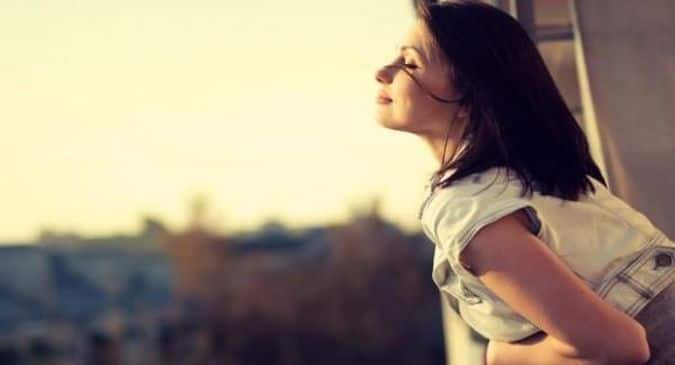 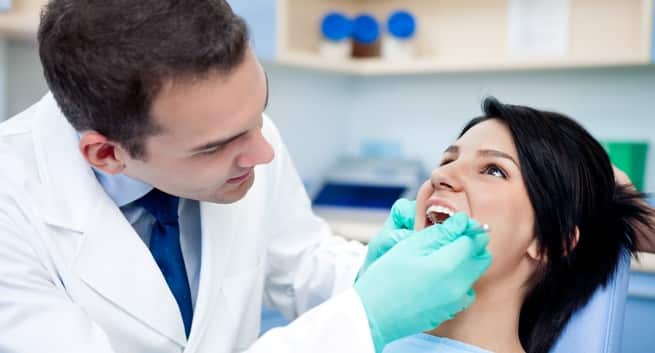