However, the treatment should not be compromised because of the fear of toxicity. 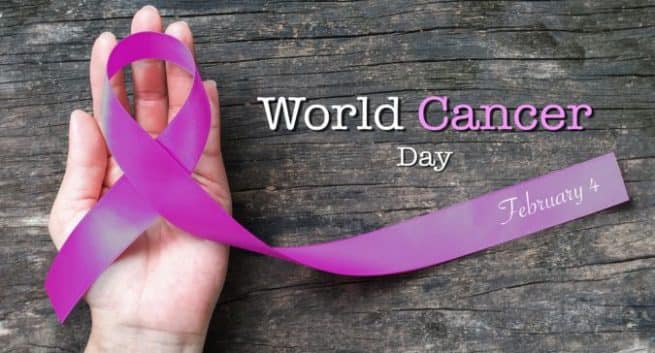 Feb 4 is World Cancer Day. The theme for 2018 is “We can. I can.” Also Read - Cancer patients more likely to get severe COVID-19: Tips to prevent the viral infection

While cancer has almost become one among the lifestyle diseases today, advances in treatment have ensured a growing number of survivors. But, are these survivors living a healthy life going ahead? The answer seems to be no. Instead, they are more likely to die from heart diseases. According to the World Health Organisation (WHO), from 14 million cancer cases recorded worldwide in 2012, it is set to rise to 24 million by 2020. Despite this, the overall five-year survival rates for most cancers have improved — sometimes significantly — since 2000, a study published last week in journal The Lancet revealed. However, the American Heart Association in a scientific statement this week, stated that common breast cancer treatments such as chemotherapy and radiation may be increasing the risk of developing cardiovascular diseases, including heart failure. The statement, published in the journal Circulation, noted that during cancer treatments, patients should pay attention not only to their breast health, but also to their general health, including their heart. Also Read - Role of hypertension drugs in colorectal cancer treatment

Taking strong cognisance of the statement, Indian doctors have advised the fraternity to use precautionary measures while prescribing such treatment to patients. “There are chemotherapy drugs that are known to cause cardiac damage and so the doctors and the patients should be aware of the percentage of damage. Precautions include taking sensitive heart testing in the form of echocardiogram or neubauer testing before, during and after the chemotherapy,” Ramesh Sarin, Senior Consultant, Surgical Oncology, Indraprastha Apollo Hospital in New Delhi, told IANS. Targeted therapies for breast cancers like HER-2 could cause weakening of the heart muscle, a condition known as heart failure. Other therapies could also affect the heart arteries and cause the development of coronary artery disease or blockages. Besides, the chemotherapy affects every area of the body — including the reproductive organs. “The residue of the effects of the chemotherapy remains long after a patient has stopped treatment and continues to cause extensive damage to the body — especially internal organs, including reproductive organs,” Sweta Gupta, Clinical Director and Senior Consultant (Fertility Solutions), Medicover Fertility in Gurugram, told IANS.

The fertility expert advised patients to keep a gap of at least two years before planning a baby to avoid any ill effects of the strong cancer treatment drugs on the baby. But if the cancer patient is young and does not have children yet, fertility preservation before beginning the chemotherapy may help. Apart from breast cancer survivors, the risk of heart failure also extends to patients with other cancers — especially women after menopause. There is also an increased risk in those receiving drugs with proven cardiotoxicity and people with previous history of cardiac disorders. “The risk applies to all cancers in and around the thoracic cavity like cancers of the lung, oesophagus (food pipe), mediastinal tumours and any tumour close to the heart receiving radiation therapy as a part of their treatment,” Sudarsan De, Director and Coordinator, Radiation Oncology Department, Jaypee Hospital, Noida, told IANS. Read about latest research and advances in cancer treatment.

However, the treatment should not be compromised because of the fear of toxicity. It should not deter or scare patients from undergoing the cancer treatment, instead allow them to make informed decisions with their doctor on the best option available, the doctors said. “We should not compromise the treatment because of the fear of toxicity because the same treatment can be delivered with proper shielding and precautionary measures protecting the heart,” said B.S. Ajaikumar, oncologist and Chairman & CEO, HCG Hospital, Bengaluru. Diagnosing latent and overt cardiac disorders before treatment and correcting them may play a role. People with pre-existing cardiac damage or those who are at a higher risk, should be seen jointly with a cardiologist in addition to the oncologist. “During surgery, longer operative timings are to be avoided. Avoiding cardiotoxic drugs and large infusions of fluid during chemotherapy and using appropriate and modern radiation techniques (IMRT, IGRT) are the other ways,” De said.

There are drugs that can be given to prevent cardiac damage to some extent. So, it should be a joint, multi-disciplinary approach to treat patients with already existing cardiac problems, the experts suggested. The most common risk factors for cancer include ageing, tobacco use, sun exposure, radiation exposure, chemicals and other substances, some viruses and bacteria, certain hormones, family history of cancer, alcohol abuse, poor diet, lack of physical activity, or being overweight. According to the National Institute of Cancer Prevention and Research, an estimated 2.5 million people in India live with cancer. Every year, over seven lakh new cancer patients are added to the list of the dreaded disease. The Indian Council of Medical Research has said that new cancer cases or its incidence in India is estimated to grow by 25 per cent by 2020. 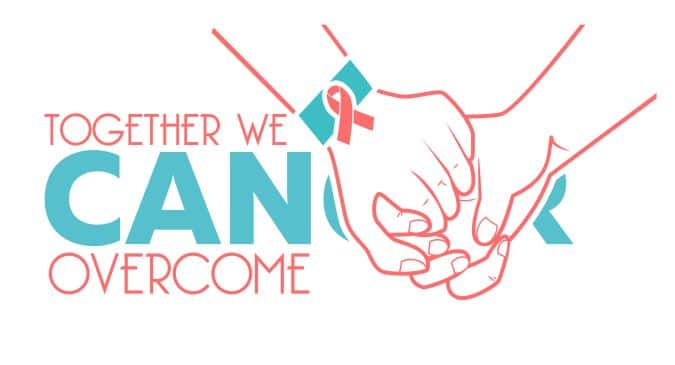 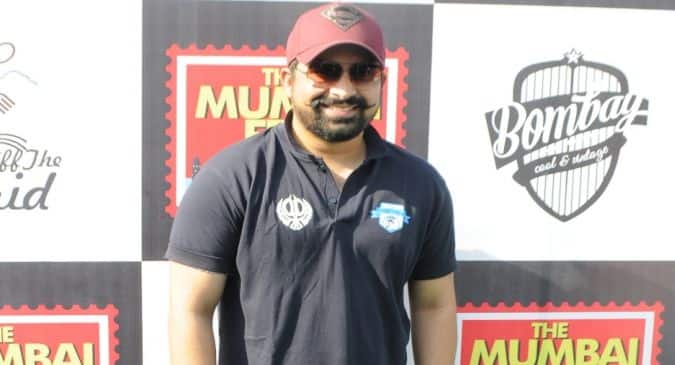 Rannvijay hopes to inspire people to "commit to being healthy" 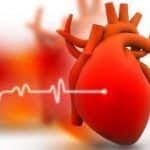 5 common foods that will keep your heart happy and healthy 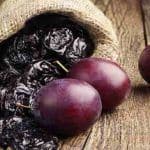