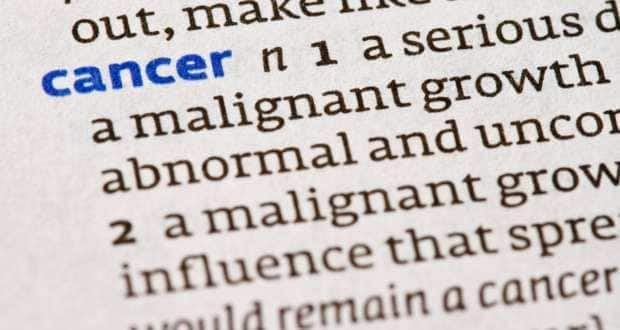 Would you believe that a protein complex in our body takes different shapes to perform different, but equally important, tasks?The protein complex adopts different approaches in its different avatars which may pave the way for better cancer therapies, according to research led by scientists from the US Department of Energy’s Berkeley Lab. Also Read - Stem cell transplant can save life of a blood cancer patient: Become a donor and save lives

Scientists gained new insights into how a protein complex called ‘Mre11-Rad50’ reshapes itself to take on different DNA-repair tasks.‘By targeting a single activity, we can make the protein complex go down a different pathway and learn how its dynamic structure changes,’ said John Tainer of Berkeley Lab’s life sciences division. ‘In some cases, we sped up or slowed down the protein complex’s movements, and by doing so we changed its biological outcomes,’ says Williams who conducted the research with fellow Berkeley Lab scientist Gareth Williams and scientists from several other institutions. (Read: Fighting cancer with plant molecules: Indian scientists show the way)

Their research sheds light on how this molecular restructuring leads to different outcomes in a cell.It could also guide the development of better cancer-fighting therapies and more effective gene therapies. Mre11-Rad50’s job is to detect and help fix the gravest kind of DNA breaks in which both strands of a DNA double helix are cut. The protein complex binds to the broken DNA ends, sends out a signal that stops the cell from dividing, and uses its shape-shifting ability to choose which DNA repair process is launched to fix the broken DNA. (Read: Discovery shows statins could fight cancer)

If unrepaired, double strand breaks are lethal to the cell. In addition, a repair job gone wrong can lead to the proliferation of cancer cells. Little is known about how the protein’s transformer-like capabilities relate to its DNA-repair functions though. To learn more, the scientists modified the protein complex in ways that were designed to affect just one of the many activities it undertakes. This approach, in which scientists start with a specific protein mechanism and learn how it affects the entire organism, would help researchers develop a predictive understanding of how ‘Mre11-Rad50’ works. (Read: Medical scientists harness space tech to fight cancer) 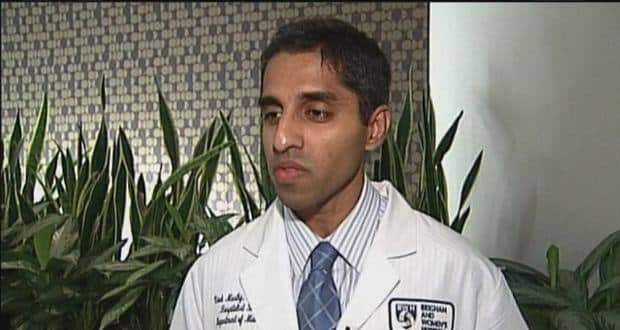 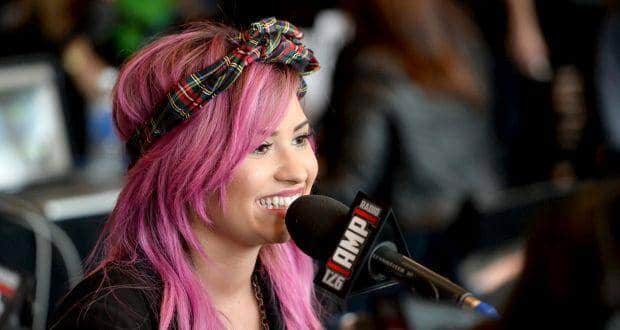