This year, World Brain Day is dedicated to raising awareness for Parkinson's disease, a neurodegenerative brain disease. Keep reading to know the significance of this day and how the brain works. 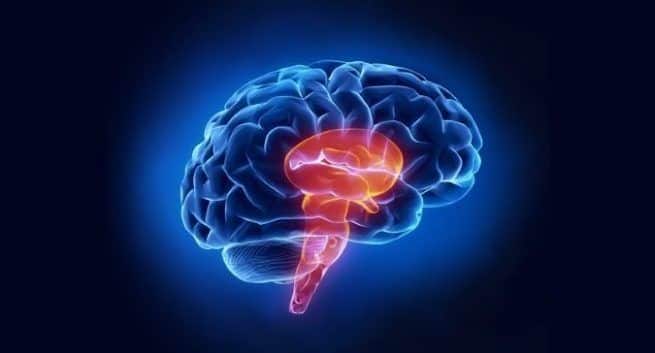 The brain is one of the largest and most complex organs in the human body. It is like a computer that controls all the body’s functions. The brain controls your thoughts, memory, speech, movement of the arms and legs, as well as the function of your heart and the digestive system. Hence having a healthy brain is crucial for living a long and fulfilling life. However, most of us don’t start thinking about brain health until there is a problem like cognitive changes or memory loss. Brain health matters irrespective of your age and it’s never too late to improve your brain health. World Brain Day is observed every year to increase public awareness and promote advocacy related to brain health. Also Read - Mediterranean diet rich in green leafy vegetables can keep you mentally sharp in later life

Since 2014, the World Federation of Neurology (WFN) has been observing this day in collaboration with other international societies to highlight the importance of brain health and promote better neurological care globally. This year, World Brain Day is dedicated to raising awareness for Parkinson’s disease, a neurodegenerative brain disease that affects the mind, movement and almost all aspects of brain function. It is estimated that Parkinson’s disease affects more than 7 million people of all ages worldwide —that’s nearly equivalent to the entire population of New York City. The WFN has chosen Parkinson’s disease jointly with the International Parkinson and Movement Disorders Society (IPMDS) as the topic for World Brain Day 2020. You will be able to understand the disease better if know the functions of the brain. Also Read - Regular afternoon nap can keep your brain sharp - Reality or myth?

Understand how your brain functions

The brain is a soft, spongy mass of supportive tissues and nerves. Some nerves go directly from the brain to the eyes, ears, and other parts of the head. Other nerves connect the brain with other parts of the body through the spinal cord. This network of nerves, called the nervous system, carries messages back and forth between the brain and the rest of the body. Together, the brain, spinal cord and nerves form the central nervous system. Also Read - Beware! Obesity can lead to severe brain pressure disorder

The brain has three main parts: Cerebrum, Cerebellum and Brain stem. All these parts work together, but each has special functions.

The cerebellum, which lies inside the cerebrum at the back of the brain, controls balance, coordination and complex actions like walking and talking.

The brain stem connects the cerebrum with the spinal cord. It controls fundamental body functions such as breathing, eye movements, blood pressure, heartbeat, and swallowing. The part which lies at the bottom of the brain controls hunger, thirst and body temperature.

Role of the skull

The human body has a built-in defense system to protect the brain and spinal cord against injury.

The brain is protected by the skull and the meninges — a covering of three thin membranes. The skull, the bony framework of the head, is made up of 21 bones. The brain is also cushioned and protected by cerebrospinal fluid, a watery fluid that flows in and around the four hollow spaces of the brain called ventricles. This fluid also carries nutrients from the blood to the brain and removes waste products from the brain.

The spinal cord runs down from the brain through the spinal column (also called the backbone) that starts at the base of the skull and goes down to the tailbone.

The spinal column has 33 irregular, spool-shaped bones (vertebrae) that protect the spinal cord. The spinal cord is also covered by the meninges and cushioned by cerebrospinal fluid. 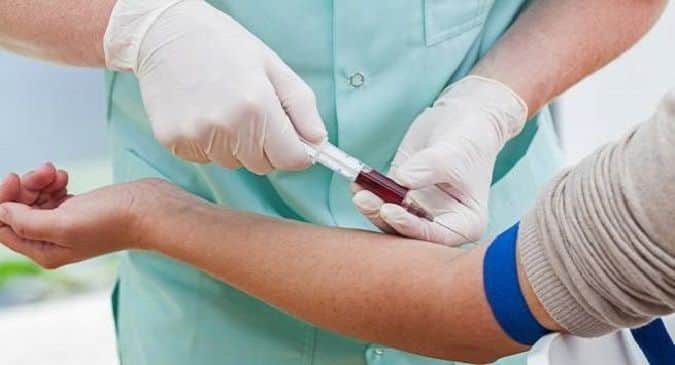