Experts estimate that 1 in 68 children in India suffers from the condition.

World Autism Awareness Day is on April 2 Also Read - Can Use of Epidurals During Labour Increase Risk of Autism in Children?

With growing cases of Autism, a developmental pervasive disorder that impairs communication and interaction with others, it s important to change the perception related to autism and spread awareness about the disorder. Dr Mrinmay Das, Consultant, Psychiatry Department, Jaypee Hospital, Noida, elaborates. Also Read - Autism: People with genetic conditions at a higher risk of this brain disorder

Autism is not a single disorder rather a group of ailments that are classified as Autism Spectrum Disorder (ASD). The spectrum of autism disorder impacts the brain and affects the overall cognitive, emotional, social and physical health of the affected individual. The patient may also encounter problems with verbal and non-verbal communication, exhibit pattern of repetitive behaviour with narrow, restricted interests, hypersensitive to light, sound, touch etc (sensory overload).

As the world observes Autism Day on April 2, the awareness about the disorder and measures to battle it back is much needed and should take the pace. It is estimated that, in India, more than 1 million cases of autism are witnessed every year. Experts estimate that 1 in 68 children in the country suffers from the condition.

Autism is a complex condition for which several environmental and genetic causes have been proposed, but its exact aetiology remains a mystery. However, more and more researchers are trying to identify the factors which trigger the disease.

1. Genes play a major role in the development of autism, thus, mutation of certain rare genes can lead to autism

2. Parents having mild social impairments (such as repetitive behaviours and social or communication problems) and emotional disorders (such as manic depression)

3. Restricted and repetitive patterns of behaviour

5. Parental age at the time of conception

6. Maternal illnesses during pregnancy, extreme prematurity [before 26 weeks], difficulties during birth, oxygen deprivation to the child’s brain, very low birth weight are among many other factors that can contribute to the development of autism.

Research proves that abnormalities in the brain structure and function can often be the cause of Autism.

Some common symptoms include the following:

4. Learning disability or speech delay in a child

5. Intense interest in a limited number of things or problem paying attention

6. Not maintaining an eye contact or lacking smile when doing so

7. Not reacting or inconsistently reacting when their name is called out

10. Unaware of others’ emotions or depression

11. Hitting or biting themselves, self-injury behaviour

12. Not using gestures while communicating

14. Repetitive body movements or repeating their own sentences

Many persons with autism have additional medical conditions such as sleep disturbance, seizures and gastrointestinal distress. Addressing these conditions can improve attention, learning and related behaviours.

Undoubtedly, a range of difficulties is associated with an individual suffering from autism but, they also have some distinctive strength. Strengths that individuals with autism have may include:

6. Ability to think in a visual way

8. Ability to be extremely focused if they are working on a preferred activity

Caring for an autistic child

Every child or adult with autism is one of a kind. Medicines and treatments that work for one may not work for another. Subsequently, every individual’s treatment design should follow an exhaustive assessment of qualities and additionally challenges.

Autism is a lifelong development condition, however, if the child is fortunate enough to be diagnosed and treated early treatment can mark improvement in the child s condition.

Contingent upon their requirements, children who are suffering from autism can receive an expansive scope of treatments. Generally, the treatment incorporates a mix of behaviour therapy, speech-language therapy, social skills training and sometimes feeding therapy.

Furthermore, guardians may get training on how to work with their children at home in the best way. Ideally, parents, teachers and therapists will have to work together and assimilate their approaches across the daily life of the child to give him a better tomorrow. 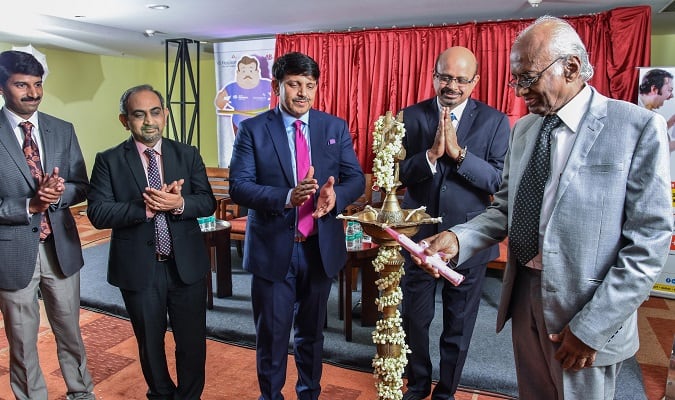 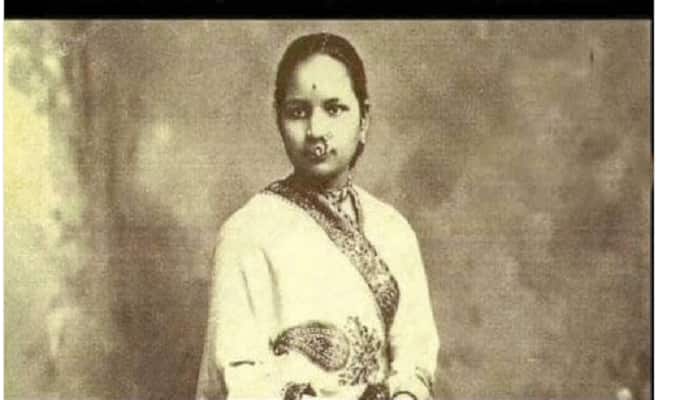 Anandi Gopal Joshi: Here is what you must know about India's first woman doctor