The elderly population growing at a faster rate of three per cent may up the burden of Alzheimer's in India.

As the Indian population ages fast, the burden of Alzheimers disease will continue to increase and put additional pressure on the limited resources available to tackle the situation, a report said. According to the India Ageing Report 2017, the elderly population growing at a faster rate of three per cent may up the burden of Alzheimer’s in India, as the disease primarily occurs in patients over the age of 65. “Alzheimer’s carries with it significant economic and social costs. We need to intensify clinical research efforts to look for a cure for Alzheimer’s,” said Chirag Trivedi, President of Indian Society for Clinical Research, in a statement. “Women are expected to bear the worst of the impact in India, as elderly women in the country experience higher life expectancies than their male counterparts, while also encountering neglect as they age,” Trivedi said. Also Read - Mystery Brain disease spreading rapidly in Canada - Here’s what you need to know

Census data indicates that about 71 per cent of India’s elderly people reside in rural areas, with the exceptions of Goa and Mizoram. “Most of our elderly people live in areas which are hard to reach, making access to care and monitoring extremely complicated,” Trivedi added. “We also lack specific and detailed data pertaining to these populations, which would otherwise help us devise ways to care for them and make their daily lives and the lives of their family members easier,” Trivedi said. Alzheimer’s disease is a progressive, neurodegenerative disease that affects cognitive functioning and can in its worst forms severely interfere with day-to-day living. Read here Alzheimer’s disease and diabetes: What’s the connection? Also Read - Beware! This could be an early sign of Alzheimer’s

It is the most common form of dementia in the elderly and accounts for 60 to 80 per cent of dementia cases. There is no cure but getting treatment in time can slow down the disease’s progression. “Research logically emerges as the only way to confront the challenges we face — more we know, the more we can do,” he added. Read here Can Alzheimer’s disease be prevented? 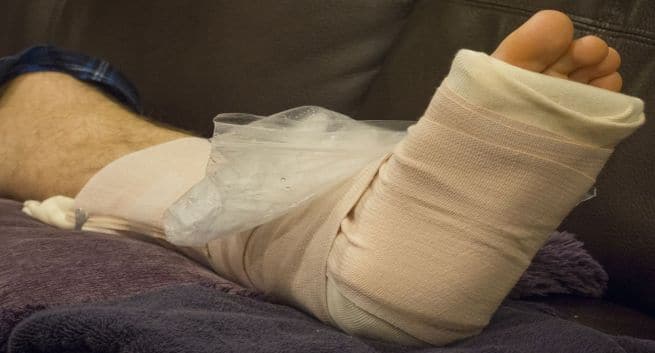 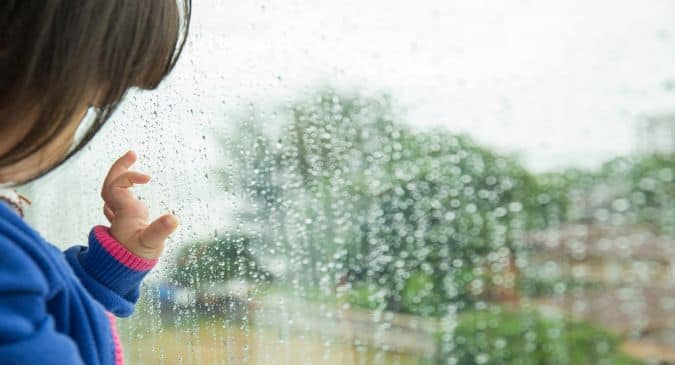