Changing your outlook towards a situation and focusing on the positive aspects can help in managing a stressful situation. Try confiding in someone close to you when you feel distressed. This can actually reduce your risk of Alzheimer's. 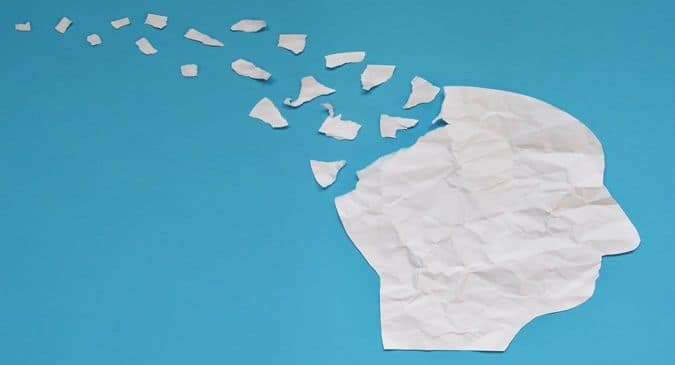 Alzheimer s Disease is the most common form of dementia and affects about 1.6 million, a number that is set to triple by 2050, according to world statistics. Some of the common symptoms of Alzheimer s include memory loss, trouble in planning and problem solving, difficulty in performing daily tasks, confusion about time and place, changes in vision, and associated frustration and social withdrawal. Some triggers or risk factors for Alzheimer s include age, family history of the disease, certain lifestyle disorders such as diabetes, prior head injury, sleep disorders, and stress. Also Read - Beware! This could be an early sign of Alzheimer’s

Mind the stress Also Read - World Alzheimer's Day 2020: Misfolded proteins in the gut may be the culprit

Studies indicate that there is a high correlation between stress and the onset of Alzheimer s disease. “When a person is stressed, the body produces an excess of chemicals such as adrenaline and cortisol, as part of a fight or flight response. These can cause the heart to beat faster and evoke a stimulated feeling. Excess cortisol can damage the cells in the brain s memory centre and stop glucose from entering them. When the neurotransmitter functions are blocked, the brain cells are injured further,” says Dr Kapil Singhal, Neurologist, Lybrate. Excess levels of cortisol also hamper the ability to learn and retain information something known as short-term memory loss. With age, the ability to handle stress and lower blood cortisol levels reduce, which can lead to the death of brain cells this further affects memory and brain health, leading to Alzheimer s over time.

Balancing daily stress is an extremely vital part of preventing Alzheimer s. Effective management of stress will also accrue other benefits such as improved heart function, reduction in anxiety and chronic pain, and prolonged lifespan. Meditation can lower cortisol levels and improve overall mental function by enhancing focus and attention. Other stress management techniques include guided imagery and visualization, hypnosis, deep breathing, massage, and prayer. It is also important to identify what triggers stress and remove yourself from these as much as possible.

Many a time, letting it out reduces the anxiety associated with a condition. Avoid too much stimulation and take frequent breaks, especially if you work under a stressful environment. This will not only help you channelize your energies but also feel rejuvenated. Apart from these, some other tips to reduce the risk of Alzheimer s later in life include the following.

Eat mindfully. Mediterranean diet for Alzheimer’s Disease is excellent. Include vegetables and fruits; whole grains; fish, lean poultry, tofu, and beans and other legumes as protein sources; and healthy fats in your diet.

Exercise regularly for about 30 minutes every day as this helps improve blood flow to the brain.

Keep an eye on important health numbers such as cholesterol, triglycerides, blood pressure, and blood sugar.

Give exercise to the brain through puzzles, crosswords, memory, and mental activity games.

“Even though the progression of Alzheimer s can vary individually, once in the advanced stages, sufferers reach a helpless, vegetative state and may require help for the most basic of functions just as newborn babies do. Hence, early detection and management of risk factors including stress is key. This can not only bring down the financial burden due to Alzheimer s but also present an opportunity to avoid the condition or ensure a better life for those already affected,” Dr Singhal says. 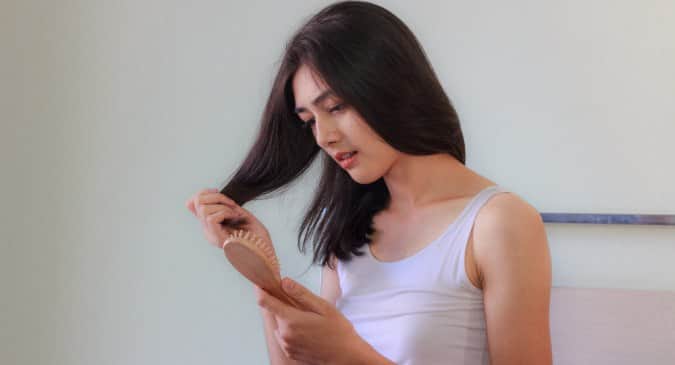 Want to curb hair fall? Delete these foods from your diet 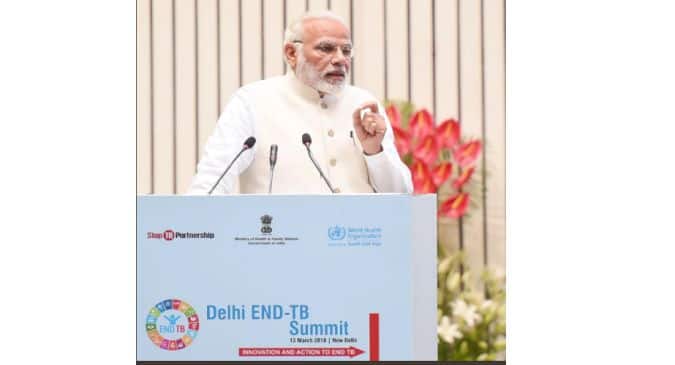