Did you know air pollution can cause depression and other mental disorders? A report by Centre for Science and Environment(CSE) recently revealed that air pollution is responsible for 30 percent of premature deaths and mental diseases in India. While every third child in Delhi, which is the worst affected by air pollution, has impaired lungs other cities in India have increasing deadly RSPM levels too. In fact, it is said that by 2030 air pollution death toll might reach up to 60,000. The death toll might even increase. The situation is quite alarming and to add to it, you aren’t even safe indoors as indoor pollution is on a rise too. Did you know that your household dust could be causing endocrine disorders and obesity? However, while the ill effects of air pollution on physical health is addressed quite a lot, there isn’t much awareness about the way air pollution affects the mental health. Here are a few ways in which air pollution affects our mental health: Also Read - Ekta Kapoor Celebrates Her 46th Birthday Today: Did You Know She Has Acrophobia and Nyctophobia?

References: Also Read - Mother's Depression Can Ruin Your Relationship With Your Kid: Study 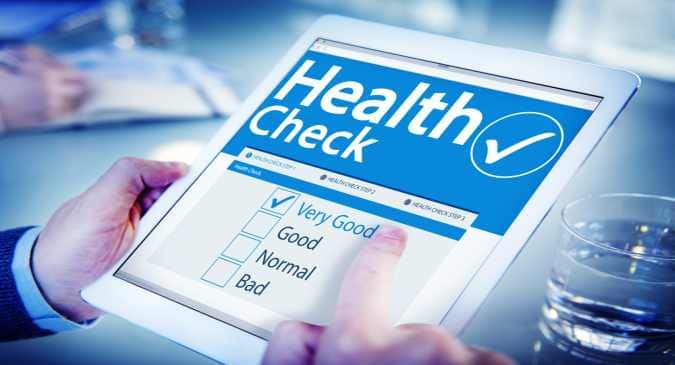 Diabetes tip: Get a complete health check-up every year 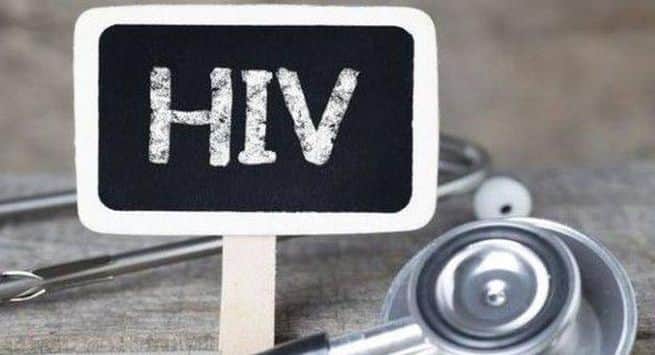