World AIDS Day is celebrated on 1st December to educate people and create awareness about the human immunodeficiency virus (HIV) all over the world and how it deteriorates the immunity by making it prone to life threating diseases and infections. 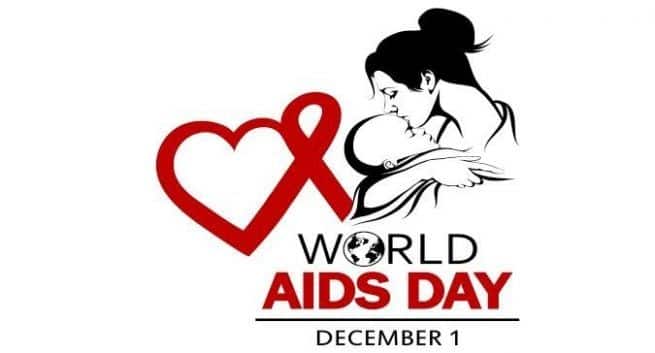 World AIDS Day is celebrated on 1st December to educate people and create awareness about the human immunodeficiency virus (HIV) all over the world and how it deteriorates the immunity by making it prone to life threating diseases and infections. On this day, strength and support is extended to people living with HIV AIDS and those who lost their lives fighting against this virus are remembered. With 9.4 million people globally unaware about their HIV positive status, the theme Know your status urges people to stay updated about their HIV status. Society ostracization causes the sufferers to refrain from HIV testing. Also Read - Don’t believe these myths associated with HIV

Also Read - Have we found a cure for HIV at last?

Contrary to the popular misconception HIV can be contracted from ways other than sexual contact. Infected blood transfusion or sharing the same needle or syringe are a few common ways of contracting the virus. Having protected sex thus does not make you immune from the virus and can transfused from a mother to her child during childbirth and through breastfeeding.

The stigma attached with HIV as a disease majorly stops people from getting themselves tested for HIV. Fear of social ostracization from their immediate society plays an important role in keeping people from taking the test. It s only after they start experiencing symptoms that they decide to get tested.

3 Scared of acknowledging the truth

The fear of being HIV positive makes people to keep away from the reality for long as possible. They prefer staying in denial and avoid getting the test done. This irresponsible attitude does no good but is counterproductive for their health. Being oblivious of the infection may lead to spreading the virus to others through sexual contact or infected blood transfusion. Timely diagnosis can help live a healthy and productive life and help contain the spreading of HIV.

4 Sexual promiscuity is associated with HIV

Practicing monogamy does not mean the HIV virus cannot be contracted. People don’t get themselves tested for HIV thinking that they have stayed monogamous and thus they won’t get infected. Many people get infected even after practicing safe sex and without multiple partners. Important is to understand the chances of getting affected also depends upon the sexual history of your partner. 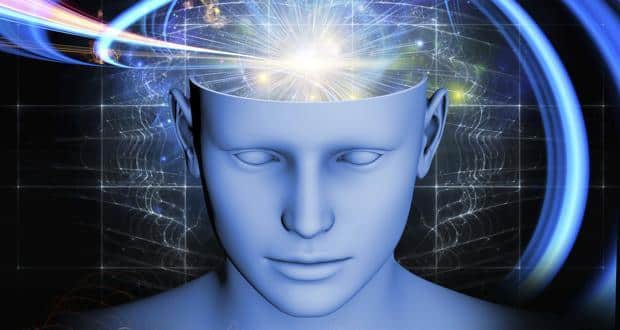 Healthy diet tips for those with epilepsy 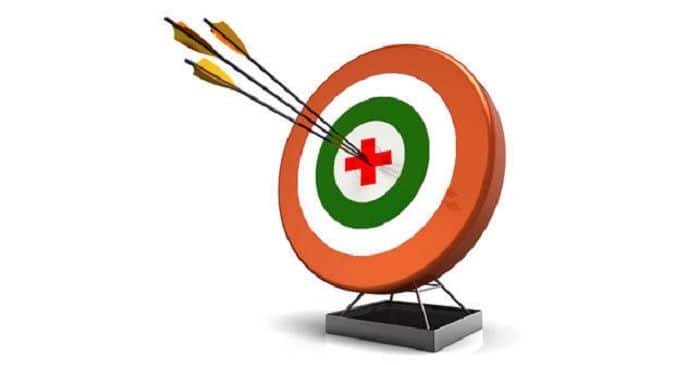 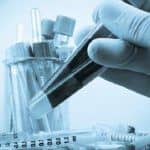