To commemorate the World AIDS Day, 2017, The American Center, USAID/PEPFAR, CDC and the International AIDS Vaccine Initiative (IAVI), organised a one-of-its-kind experience sharing session on HIV Life with a Virus . The event brought live experiences from Mr Chinmay Modi, who was born with HIV, Dr Huma Qureshi, a researcher at the HIV Vaccine Translational Research Laboratory (HVTR) and Dr Naveet Wig, Professor, Department of Medicine AIIMS. According to the recent UNAIDS report, globally, 36.7 million people are living with HIV, out of which India shares the third largest burden of 2.1 million people. The event was organised with an aim to destigmatise the people living with HIV, through these narratives. Read what you should do after being diagnosed with HIV/AIDS. Also Read - Ziqitza Healthcare Ltd Advocates Importance of Precautionary Measures for HIV & AIDS Prevention

Chinmaya who was born with HIV, shared, I was nine years old when I first found out about my HIV status. Soon I met with other people who were living with HIV, fighting for their rights, and I engaged with a community based organisation, where I got the opportunity to come in front of the government share the problems faced by people living with HIV. Life was like a rollercoaster where I was trying to be happy, driving away thoughts that I had HIV, and trying to believe that I was a healthy person, but the society kept bringing us back to the same spot where everyone was stigmatising us. I was keen to work for people living with HIV, as I have seen a lot of problems in my life wherein stigma and denial of treatment were the biggest problems. I had one thing in my mind that there should not be any other Chinmay in India. I m trying my best but there is still a long way to go. I feel that HIV is something which should be talked about. I can proudly say that I am living with HIV and I don t have any regrets for myself or my parents.

Dr Naveet Wig, Professor, Department of Medicine AIIMS, shared his experience as a doctor treating HIV patients. He said, Until 2003, antiretroviral therapy drugs were not available in India. However, with the collective help of massive campaigns led by activists, media, healthcare professionals and government, the drugs became available in India, from 2003 onwards. Now, the National AIDS Control Programme is doing well. Through the efforts of institutions like NACO, UNAIDS and CDC, things have changed. These institutions should be supported. Read here Lack of awareness, not people, to blame for HIV and AIDS stigma

Dr Huma Qureshi, a senior scientist working on vaccine research for over 15 years at the HIV Vaccine Translational Research Laboratory (HVTR) too shared her story as a researcher. On the very first day when I handled the blood sample of a positive patient I was trembling, thinking what to do. But soon I got comfortable with handling the HIV virus and the HIV lab. When I was doing diagnostics for the new born and people who had accidental or occupational exposure, it really impacted me. After my PhD I moved to United States and ended up again in an HIV lab. I still remember the deteriorating conditions of the patients who would come for their CD4, CD8 counts and their viral loads. I used to feel very bad. That s what really motivated me to feel that yes, there is a need for vaccine to prevent new infections! I know it s a difficult task, but I believe that if we stay focussed and patient, then there will be a vaccine.

The three narratives were titled as What does it mean to be born with HIV? , What does it take a doctor to treat a patient? , and How does one dedicate the life to understanding one virus? . The stories highlighted the lives, struggles and hopes of the affected community.

Much progress has been made in controlling the number of new infections, and the government has taken many proactive initiatives, both in terms of treatment outreach and towards advancement of research. For instance, the Ministry of Health and Family Welfare launched the Test and Treat Policy earlier this year under which anybody who has been tested and diagnosed HIV positive will get access to ART treatment, irrespective of their CD count or clinical stage. National AIDS Control Organisation, too, has been making commendable efforts to bring down incidence and mortality rates of HIV/AIDS. This World AIDS Day yet again fights and hopes to end the negative impact of HIV, including societal challenges like isolation and stigma. 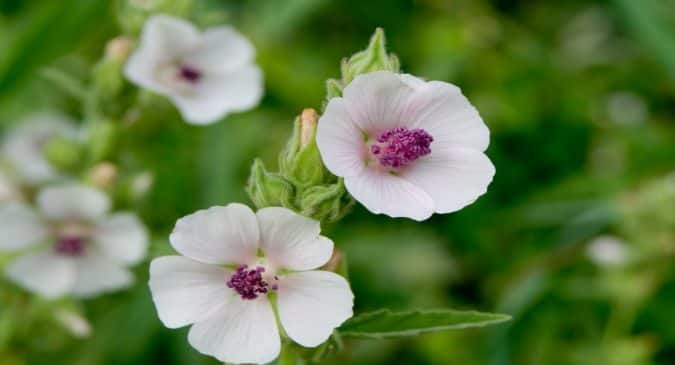 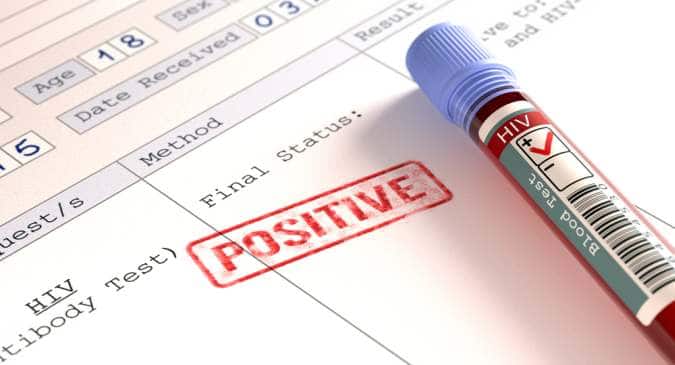 World AIDS Day 2017: What to do after being diagnosed with HIV