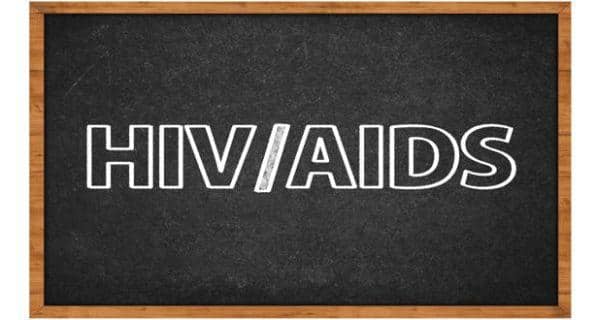 Chennai, Nov 30: With the slogan ‘Let us create an AIDS-free society,’ Tamil Nadu Chief Minister O Panneerselvam, urged people in the state to support HIV infected patients in the state, just a day before the the World AIDS Day. Also Read - Ganesh Chaturthi 2020: 4 reasons an eco-friendly Ganesha is good for you

Mentioning that the state government is making efforts to raise awareness about the HIV/AIDS in the state, he urged everyone to support HIV/AIDS affected people and by extending care for them. (Read: Rapid HIV tests to detect ailment in 15-20 minutes!)

He listed out various schemes initiated by the state government for welfare of HIV patients. One of them is distribution of free bus passes, Rs 1000 as pension amount for affected farmers and age relaxation for elders and young widows. He mentioned the support to HIV/AIDS through Tamil Nadu AIDS Control Society and the distribution of 2,458 Red Ribbon Societies in schools and colleges across the country to increase awareness. (Read: HIV diagnosis 5 tests to detect a recent HIV infection)

Soon after the first case of HIV was diagnosed in Chennai among female sex workers, Tamil Nadu emerged as a role model to other states in controlling the menace of spreading HIV through numerous awareness programmes and health campaigns. (Read: HIV diagnosis 5 tests to detect a recent HIV infection) 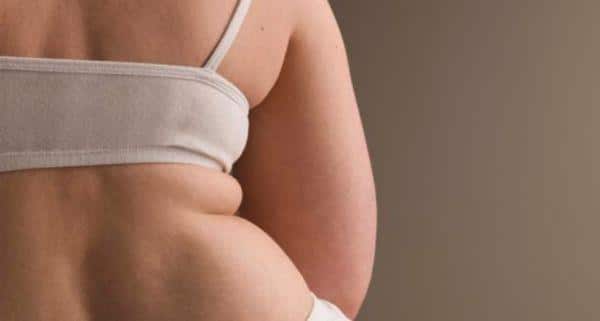