Have you ever thought why you feel like drinking more on days when you workout hard in the gym? Researchers have found a scientific explanation to that too. 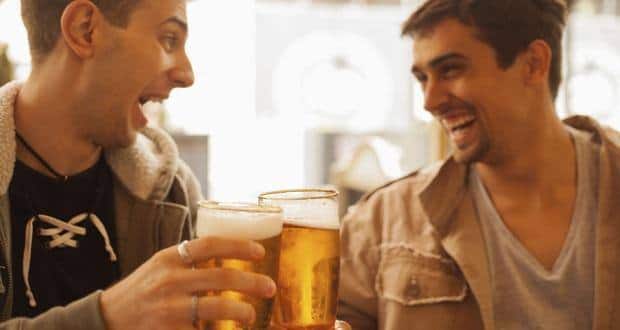 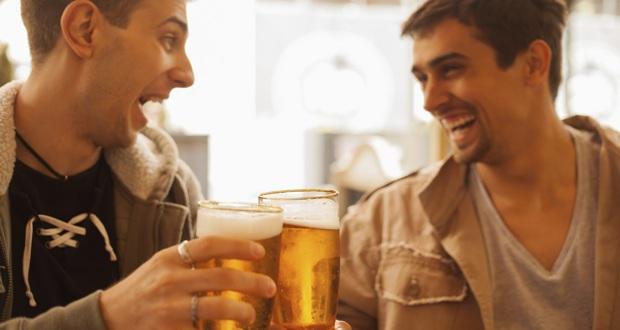 Have you ever thought why you feel like drinking more on days when you workout hard in the gym? Researchers have found a scientific explanation to that too. Also Read - Is your workout killing you? What really happens to your body when you exercise too much

According to a study published in the journal Health Psychology, from the American Psychological Association, many people drink more on the days they workout to reward themselves. Also Read - Ganesh Chaturthi 2020: 4 reasons an eco-friendly Ganesha is good for you

For the study, researchers involved 150 participants, between the 18 and 89 years and who recorded their fitness performance and drinking habits using smartphone technology. The analysis was done for 21 days at a time, at three different times throughout one year.

Earlier studies had relied on 30-day self-reporting, concluding that physically active people tend to drink more alcohol. However, this fascinating research shows that it’s not physical activity that leads to drinking but the days you’re physically active. ‘We looked very closely and found that it is not people who exercise more drink more — it is that on days when people are more active they tend to drink more than on days they are less active,’ lead study author David E. Conroy from the Northwestern University’s Feinberg School of Medicine pointed out.

The results showed that people tend to exercise more, typically, from Thursdays to Sundays, associated with increased alcohol consumption on those days. According to Conroy, Monday to Wednesday, people batten down the hatches and cut back on alcohol. But once that ‘social weekend’ kicks off on Thursdays, their physical activity increases and so does alcohol consumption.

The results were uniform across study participants of all levels of physical activity and ages. According to Conroy, it could be that people reward themselves for working out by having more to drinks or maybe being physically active leads them to encountering more social situations where alcohol is consumed.

The study highlights that once a better connection between the two variables (drinking and physical activity) is established, novel interventions promoting physical activity while curbing alcohol use could be designed.

Here are 5 reasons why workout and alcohol do not mix

It has way more calories than you think

The term beer belly gives us the impression that it’s only beer that’s causes weight gain but the truth is that all kinds of spirits are extremely high in calories. Your favourite drinks are quite high in calorie content. One small peg (30ml) of whisky has 111 calories while vodka has 55 calories. A pint of beer (330ml) has 104 calories while 120ml of red wine has 89 calories. And seldom do people stop at one drink! Read why alcohol is just horrible for your fitness regime

Alcohol increases cortisol levels in your body which promotes fat gain, especially around the waist. Also since your body considers alcohol toxic and attempts to get rid of it which significantly reduces your body’s fat-burning capacity at that particular time.

When you’re drunk you’ll make bad decisions and we just don’t mean sex-wise. Most people end up losing the gains from an entire week by eating after drinking. Also alcohol makes you thirst which will make you reach out more for those appetisers which all add up to your calorie count. But don’t fret, here are some tips to eat healthy at a pub! 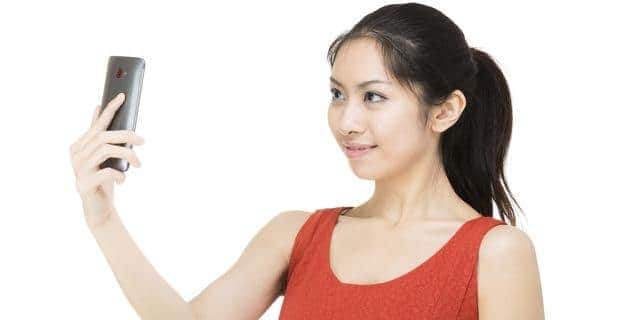 Beware, too much 'selfie' sharing can reduce intimacy in relationships 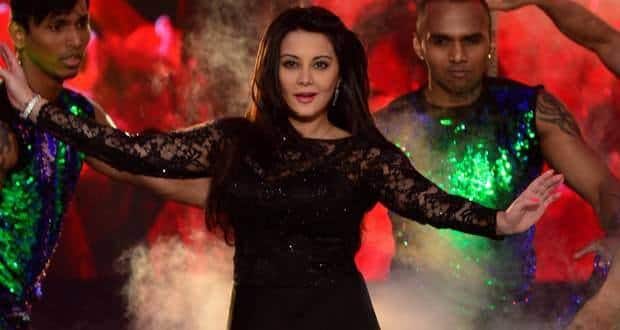 BIGG BOSS 8: Minissha Lamba, Diandra Soares or Natasa Stankovic -- who is the hottest of them all? (Poll)