Home / Health News / Working overtime? Stop, you could get a stroke!

Working overtime? Stop, you could get a stroke! 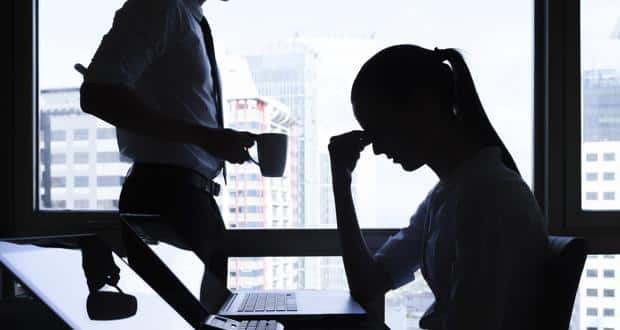 This is no joke, if you are passionate about your career and job, you could be compromising your health in case you fail to strike the perfect work-life balance. Working overtime can be rewarding but dangerous too. If you put to work 55 hours a week compared to the acceptable 35 or 40 hours you increase your chances of suffering from a stroke manifolds. The more hours you put in, the more you are at risk. Also Read - Obese girls more likely than obese boys to develop cardiovascular disease

A study conducted by University College London revealed that working long hours is related to a poor health of an individual. Also Read - Not all good cholesterol is healthy, they can raise heart disease risk: Experts warn

Mika Kivim ki, professor of epidemiology at UCL, and colleagues looked separately at heart disease and at a stroke. For coronary heart disease, they pulled together 25 studies involving more than 600,000 men and women from Europe, the USA and Australia, who were followed for an average of 8.5 years. (Read: Stroke: 15 risk factors you should know)

For stroke, they analysed data from 17 studies involving nearly 530,000 men and women who were followed up for an average of 7.2 years. They found a 1.3 times higher risk of stroke in individuals working 55 hours or more, compared with those working a standard 35- to 40-hour week.

What did the study reveal?

The longer the working week, the higher was the risk of stroke. Those working between 41 and 48 hours had a 10% higher risk of stroke and those working 49 to 54 hours had a 27% increased risk. The researchers did a systematic review and meta-analysis of published studies and unpublished individual-level data examining the effects of longer working hours on cardiovascular disease up to August 20, 2014. (Read: 6 lifestyle tips to prevent stroke)

Although the causal mechanisms of these relationships need to be better understood, the authors suggest that increasing health-risk behaviours, such as physical inactivity and high alcohol consumption, as well as repetitive triggering of the stress response, might increase the risk of stroke. (Read: Eight ways to keep stroke at bay) 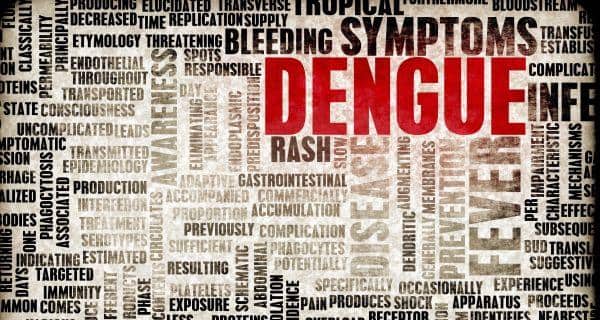 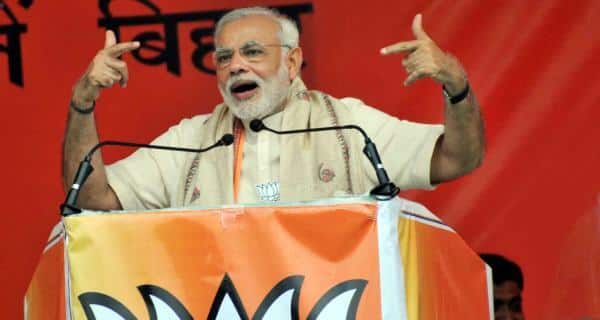