Do you know that wood smoke can cause respiratory problems? According to a study, Women who are exposed to smoke from burning wood and related biomass combustibles like leaves, crop stalks, and dung may suffer from respiratory problems including chronic obstructive pulmonary disorder(COPD). Read on to know more. 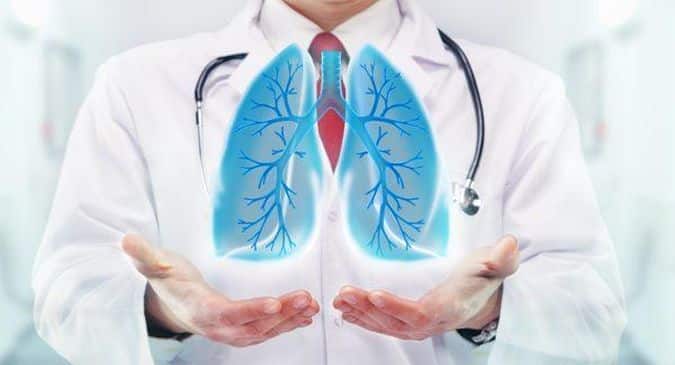 Wood smoke can cause respiratory problems in women. © Shutterstock

Respiratory problems can be a tough time for anyone. They can snatch away your peace as they take a toll on your health. They can hamper your quality of life due to which you will be unable to do your daily chores easily. Yes, you have heard it right! Reportedly, a study observed that if women are exposed to the smoke which comes out from burning wood, dung, and so on, then they might experience respiratory problems. Not only this, but they are also at an increased risk of developing chronic obstructive pulmonary disorder (COPD). Also Read - Here’s how you can manage your child’s respiratory health during winters

Reportedly, men were found to have drastically higher markers of an inflammatory response in cells that line the nasal passages comparative to men exposed to filtered air. In contrast, for women, the wood smoke exposure appeared as lower markers of their inflammatory response. Also Read - Safeguard your respiratory health amidst high air pollution levels with these expert tips

Reportedly, the scientists are unsure about the difference in the sex-specific responses, according to one theory, evolution may be blamed.

Reportedly, according to Ilona Jaspers, Professor at the University of North Carolina, we doubt if a greater wood smoke exposure has led to that evolutionary pressure on women to have a more blunted inflammatory response, which would lead to lesser damage to the airway during respiratory virus infection. While Other factors comprise differences in male and female hormone profiles and genetics.

Reportedly, according to the study published in the American Journal of Respiratory and Critical Care Medicine, men and women volunteers were exposed to wood smoke or filtered air, by the team. Then, the team injected them with a standard dose of the live-attenuated influenza virus vaccine which tends to result in a natural yet mild immune response in the nasal passages.

Reportedly, the combined analysis revealed the false impression that the wood smoke had almost no effect on the immune response to the live-attenuated influenza virus vaccine. The study observed that any research on environmental exposures should see to it that it takes potential gender differences into consideration, as impacts of environmental toxins can be missed when researchers do not compare effects on both, men and women. 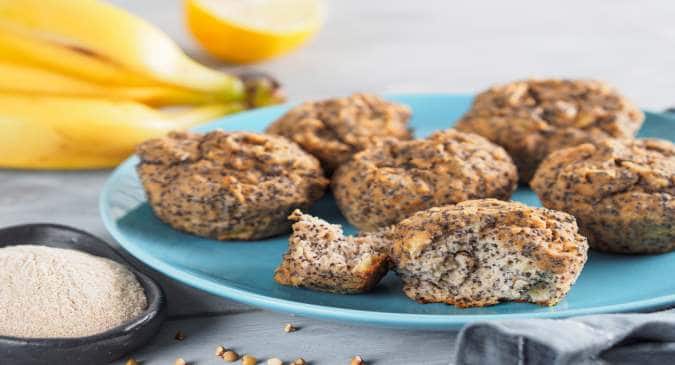 You will love this eggless buckwheat banana muffins recipe 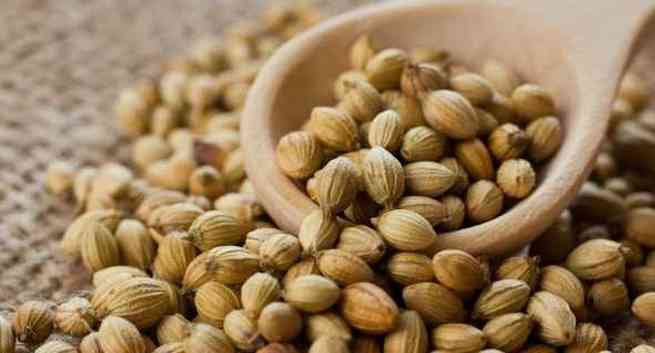