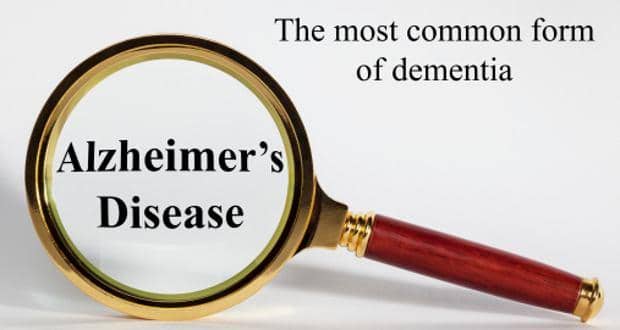 Imagine being stuck on a road having forgotten where you live? Surely, you wouldn’t want it to happen to you for real. According to a research conducted by Richard Hartman from Loma Linda University, a daily glass of antioxidant juice could help reduce the build-up of harmful proteins that can cause Alzheimer’s disease. All of these health benefits make pomegranate a great addition to your diet. The fruit is a bit on the expensive side but so much nutrition definitely makes it worth the price.

A new form of medication has shown promising signs of treating Alzheimer’s four times more effectively than the current medications available. This drug may be more effective than donepezil, the current pill, in preventing the onset and progression of the disease, Australian researchers said. Preliminary results regarding the new wonder drug, known as Anavex 2-73 — presented by researchers at the Alzheimer’s Association International Conference (AAIC) in the US overnight — showed that out of the 12 Alzheimer’s patients in the Alfred Health trial, 10 recorded improved cognitive functions. Read about few challenges Alzheimers patients face in India. Also Read - World Alzheimer's Day 2020: Misfolded proteins in the gut may be the culprit

Residents of the Australian state of Victoria will have first access to the drug, Xinhua news agency reported. The trial’s head figure, associate professor Steve Macfarlane, director of aged care at Caulfield Hospital in Melbourne, said he was ‘cautiously optimistic’ following the drug’s early positive signs. The amount of improvement in those tested in the 36-days study was greater than that expected of a donepezil-taker after six months. Know more on how to deal with side effects of Alzheimer s drugs. Also Read - Alzheimer’s Disease: A blood biomarker can detect it decades before symptoms manifest

‘We’ve also had patients and their careers reporting improvements in their thinking, increased alertness and improvement in their organization and independence,’ Macfarlane said. It is estimated that more than 25 million people across the globe suffer Alzheimer’s, which slowly deteriorates mental capabilities and is the leading cause of dementia.The full results of the Australian trial are expected to be released at the end of the year. 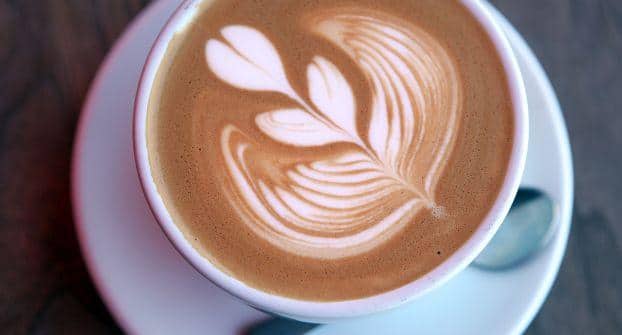 Revealed: What sugar can do to your coffee

Plastic surgeons benefit from music while performing a surgery! 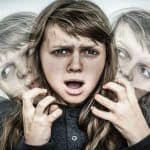