It's a bright sunny day but a listless Dali is lying in a checkered blanket in the courtyard of her hut. A fly keeps buzzing past Dali's nose but she has little energy to flick it away.The woman, who

It’s a bright sunny day but a listless Dali is lying in a checkered blanket in the courtyard of her hut. A fly keeps buzzing past Dali’s nose but she has little energy to flick it away.The woman, who appears to be only in her late 30s, keeps groaning as she has lost a lot of blood during her mensuration cycle that lasted for a staggering 20 days. ‘I almost thought I was going to die as I would bleed almost everyday for 20 days,’ a pale Dali told a visiting IANS correspondent.‘I am feeling a little better today,’ said Dali, who said the pain ebbed only after she visited a place of worship in Sakrawas – a village in Railmagra which is a subdivision of Rajsamand district in Rajasthan, some 330 km from state capital Jaipur.Like Dali, her neighbour Laxmi also looks anemic and grimaces when she feeds her one-and-a-half-year old boy.’I am not able to feed him as I cannot produce much milk. This leaves my kid hungry and sulking,’ told IANS.Almost every woman in this village – inhabited by low caste Hindus – looks emaciated and has health issues, victims of ignorance, poverty and paucity of medical facilities. And it is not only Sakarwas, but many villages in the region where women battle various diseases.What is most common among women is their early marriage, which leads to health complications during pregnancy.In Jundha village, 20-year-old Santosh Regar is eight months pregnant. She weighs only 37 kilograms and walks with difficulty.She had to be called from a paddy field when IANS visited her house. Her job was to turn off the water pump when the field was adequately watered.Asked what her daughter was doing in the field when nearing her delivery, her mother told IANS: ‘She was just assisting her brother. It didn’t require labour.’‘Women in this area are married off at an early age and develop complications during pregnancy. They are not able to take care of themselves as they are economically poor,’ Pinky Khateek of Jatan Sansthan, an NGO working on several issues in the area, told IANS.Jatan Sansthan’s executive director, Kailash Brijwasi, said Rajsamand has only three gynecologists in state-run health care centres. The district has a population of over one million.‘All of them are male doctors,’ Brijwasi told IANS.Shyama Vaishnav, another grassroots worker at the NGO, said the state government’s health machinery cannot be solely blamed.‘Women in this region are ignorant as they are illiterate. A mother-in-law would not let her daughter eat ghee (clarified butter) thinking it would harm the foetus,’ Vaishnav told IANS wryly.‘Panjiri (sweetened wheat flour) for pregnant women is available for free at Anganwadis, but many think it is of no value since it available free,’ she added.Railmagra block in Rajsamand district has some 100 villages and 108 Anganwadis. This IANS correspondent visited dozens of them and found their condition far from ideal.One of these was Jeevakhera village. According to the official data with the supervisor, 18 pregnant women got themselves registered from April 2014 till February 2015.‘All the 18 are anemic as their hemoglobin count ranges between 7 and 10 (against a normal of 12-15), ‘ Badam Regar, the supervisor, told IANS.‘These women have no life. It’s also because of their poor economic condition. The parents marry their daughters off early and the cycle continues,’  said Regar said resignedly. Also Read - Menstrual Hygiene Day 2021: It's High Time To Adopt Green Menstruation

Image source: Getty Images Also Read - Think Before You Drink Sugary Beverages! It Could Lead To Colorectal Cancer In Women Under 50 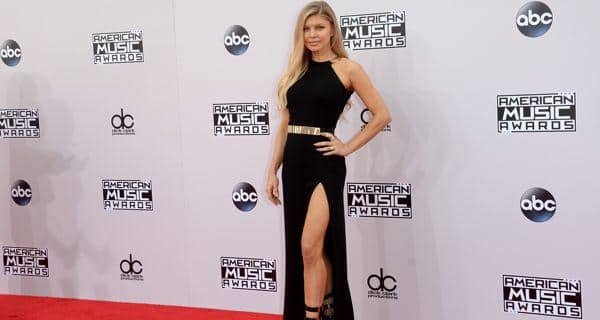