A study shows that women's biggest fear is getting caught without make-up on by their bosses. 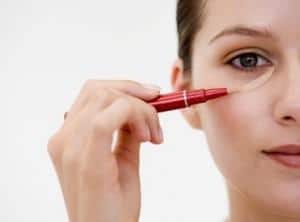 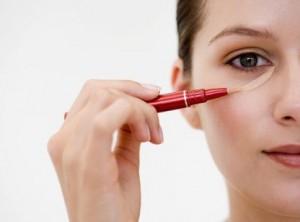 A study shows that women’s biggest fear is getting caught without make-up on by their bosses. Also Read - Ganesh Chaturthi 2020: 4 reasons an eco-friendly Ganesha is good for you

The survey conducted by British wetwipe brand Halo shows that out of 2,000 British women, who participated in the study, more than one in five feared being seen by their boss without being fully made up more than by their partner, reports femalefirst.co.uk. Also Read - Ditch harmful chemicals and opt for natural ways to remove makeup

To avoid getting caught, women end up having skin infections as they leave make-up on for days. (Read: Make-up choosing the right kind)

A fifth of those asked in the survey admitted leaving mascara on for up to three days, while one in 20 said five days was not unusual.

‘For most women, make-up allows them to feel confident and look their best, so it’s not surprising that their boss is the last person they would want to see without any cover-up,’ Andrew Freeman, commercial manager at Halo. (Read: Make-up tips to look picture-perfect) 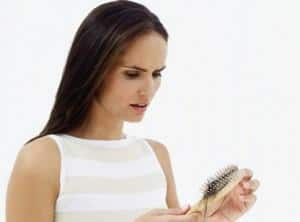 Could your hair loss be due to any of these 5 diseases? 5 beauty products you shouldn't be sharing with anyone ever

How to clean and sanitise your makeup kit